LEGO has revealed the latest kit in their Architecture series, and it’s a bit meta: a 774-piece model of the nearly complete LEGO experience center in Billund, Denmark, designed by BIG to resemble a stack of LEGO blocks. 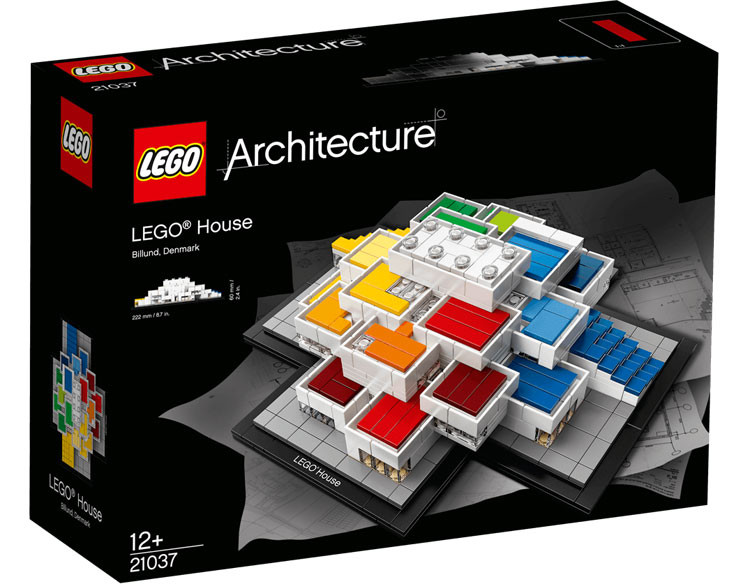 The 197-step kit will be sold exclusively at the LEGO house, which will debut to the public in a grand opening ceremony on September 28th. Another 600 lucky fans will have the chance to grab the kit for themselves at a special pre-opening event on September 22nd.

According to BIG founder Bjarke Ingels, the concept behind the LEGO House was to create “a cloud of interlocking LEGO bricks... a literal manifestation of the infinite possibilities of the LEGO brick.” The building form is meant to resemble 21 oversized bricks stacked in a pyramidal shape and capped with “the Keystone,” a scaled-up version of the classic eight-knob LEGO brick.

See the full instructions and description of the kit here.

Last time we checked in on the progress of the upcoming BIG-designed LEGO House experience center in Billund, Denmark, the structure had just topped out, with all of the major structural elements in place. Now, in drone footage released earlier this summer by LEGO, many of the building's final finishes, surfaces, and colors can be seen as it prepares for its grand opening next month. 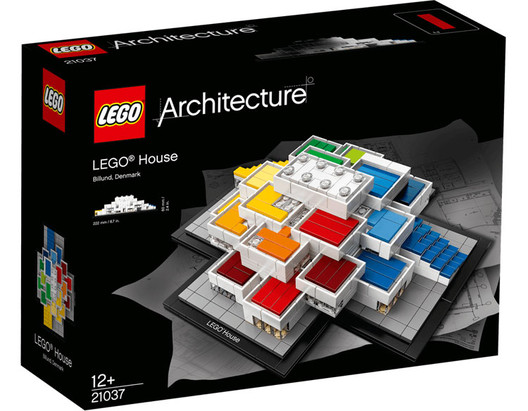