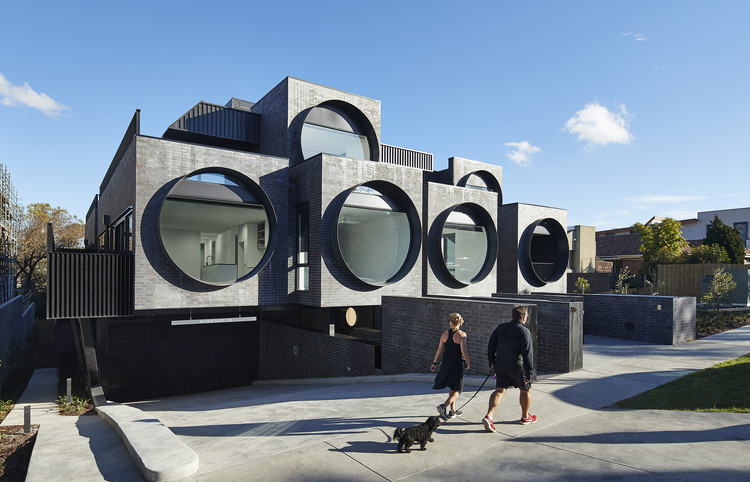 Text description provided by the architects. Described by BKK Architects as a contemporary reinterpretation of “local, historical housing types,” Cirqua Apartments weave new and obscure formal elements into an established residential neighbourhood in suburban Melbourne, playing on the familiarity of the single-home dwellings ingrained in the the collective memory.

Situated on a steeply sloping block in the leafy suburb of Ivanhoe, the apartments echo local character through their materiality and volumetric composition. Weathered brick, standing seam metal and wooden partitions reflect the material language of the surrounding art deco and federation era homes.

Large brick boxes project at various depths, replicating the rhythm of a suburban streetscape and leaving a substantial ‘front yard’. Six large oculi puncture the facade, introducing formal inventiveness and reducing the overall building mass to let it sit more comfortably within its single and double storey context. This is also assisted by the steeply sloping site, allowing the bulk of the building to sit below the line of sight when viewed from the road.

The porthole windows create vitrines to the apartments inside, flooding them with light. The windows set up a formal language which is continued internally throughout the building in details such as light fittings, door handles and tiles.

BKK Architects say that the apartments have been designed with a strong focus on accessibility and passive environmental control, which will allow residents the comfort associated with a family home. This speaks to the shift in the way apartments in Melbourne are being conceived - from an investor market to owner-occupier market, necessitating higher quality design outcomes. 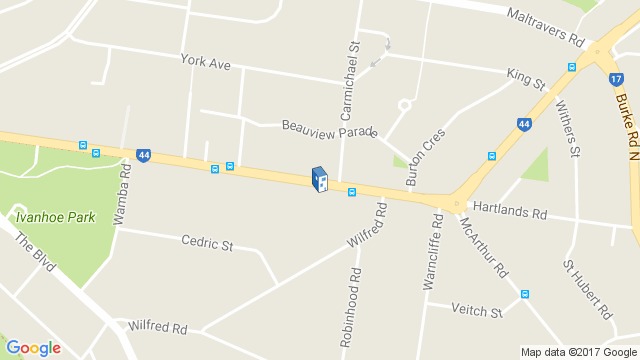 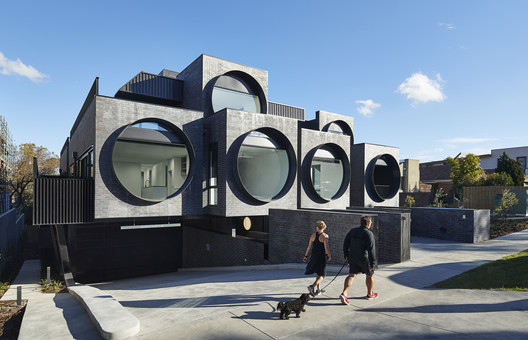