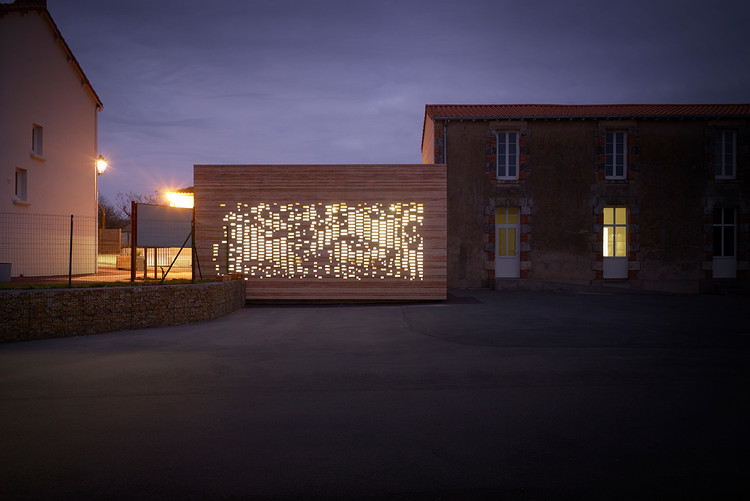 Text description provided by the architects. Titan has completed the extension of the Town Hall in Chaillé-sous-les-Ormeaux, in the region of the Vendée. The new building is defined by a simple composition of volumes while preserving its urban significance. The design focuses on scale, refinement of elements and its connections to the context. The structure and appearance of the proposed building are informed with an awareness and respect for its programme and location. The extension is detached from the communal hall and opens to the west and redefines the public space. This interstice creates a visual connection with the town hall and the municipal school block.

Produced locally, the brick naturally established itself as the core element of the project, allowing the natural material qualities to give character to the overall appearance. This idea is accentuated by the use of customized manufacturing and implementation. The building provides a high degree of passive insulation. The structure is entirely made of concrete and wrapped in a perforated brickwork screen. The relationship with the economy and the ecology of production and transportation was also one of the decisive factors for the sustainability of the project.

The south facade, between the marriage hall and the schoolyard, is a singular point in the brick skin. To provide intimacy and protection from the sun, elements of Mashrabiya were introduced in the design of the wall. The brick facade transforms into terracotta paving and gently extends towards the ground, creating a harmonious contrast between new and old.

The project poetically reflects the relationship between land and the symbolic importance of the building, and explores the ways architecture weaves together people and place. 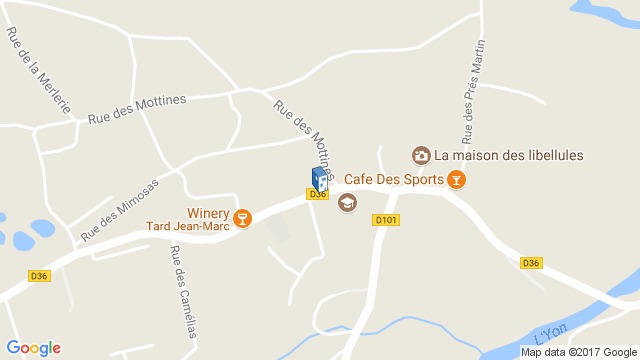 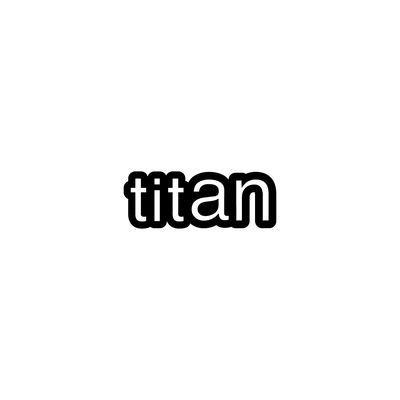 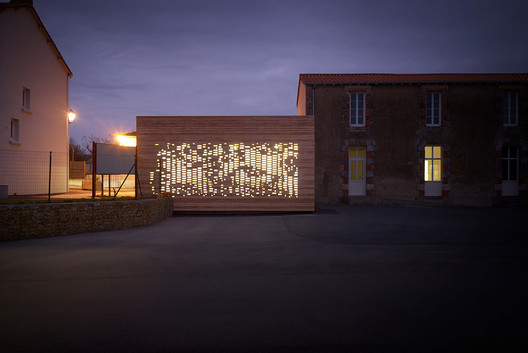