A new challenger has stepped into the ring of home solar batteries, and it’s a name you may recognize: global furniture retailer IKEA.

A competitor to Tesla’s now-available Powerwall home battery and solar roof system, IKEA’s home battery will be first sold in the UK, where owners of solar-powered homes can typically only sell excess energy produced back to the national grid at a loss. The battery pack will instead allow that power to be stored for later use, helping homeowners reduce their electricity bills by as much as 70 percent.

IKEA has partnered with LG and Sonnen to sell solar panels since 2013, but for battery production will be joining forces with the UK’s largest solar supplier, Solarcentury. The advantage IKEA offers is their mass-marketing abilities – allowing batteries to be sold at much lower prices than previously widely available. The batteries will start at just £3,000, compared to more than £5,000 for Tesla’s 14 kWh Powerwall.

Learn more about IKEA’s solar strategy in the video below: 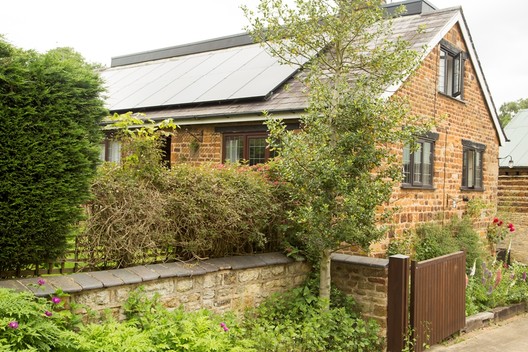