Save
Hubertus Chapel / CAN Architects 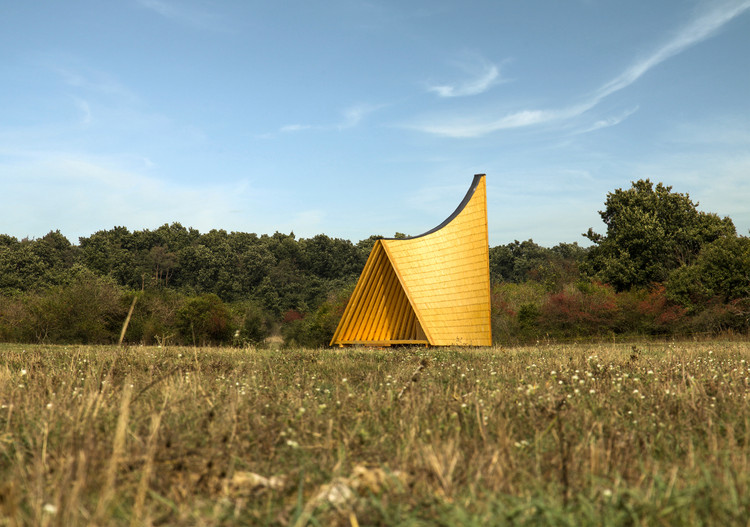 There is a tabernacle stands in the glade made of wood. Some grazing horses are around. There are a shrine with three stools under the roof. A place for liturgy. Its antitype is a wayside shrine or a barocque triangular covering. It is almost a chapel, but a church. Sancuary of the glade where people gather wearing khakis outfit. Some are carrying horn, antlers while others are decorating as the Saint Hubertus celebration has begun… It is a private company. The Hunters - I mean. Keepers of an ancient tradicion. The ritual of chasing and kill for living. So its place is far from settlements. …a tune of a bell beat the air finishing the preparation. It is much too small in size compare to its sound. The only temporary adornment of the sacred space. The triangular santcuary opens towards the audiance, but unclosed in the back focus to infinity. Furniture are gone by the end of the day and horses can re-enter the field. There is a tabernacle stands alone in the glade framing by the silence of a primeval forest.

The call from the forestry was to create a chapel-like building for hunters to celebrate the Hubertus Day. As the Forestry was fascinating about the happening but unclear in programatic the building. The key was to make the rules clear for the start in the following points:

GOALS
Liturgy: to determine a method of liturgy make the mass and the ceremony functional for around 300 people

Objet Trouvé: to find a reference system in the absence of consecrated place in the neighbours

Materiality: naiveté use of wood (from the Forestry)

Objet Trouvé: The wayside shrine is the uniqueness of this region in sacred building focusing on the Trinity   was a german impact in baroque age. The mysterious number three  was the root of the design was seen in the base of column statues or even in shelter roofs supporting by  three columns.

Materiality: timber is the only material we use, even in joinery and furnitures. The roof, the pavement   and the roof cover are us the local wood

The architecture is a compound of the three points. The layout is an equilateral triangle define a space open up to the audience and unclosed on the back. Levitating on grass. The altar and the three stools follow the same method and order in design as the chapel. Made of series of lath with wooden joineries. The furniture are mobile, but their form define their place in the sanctuary. 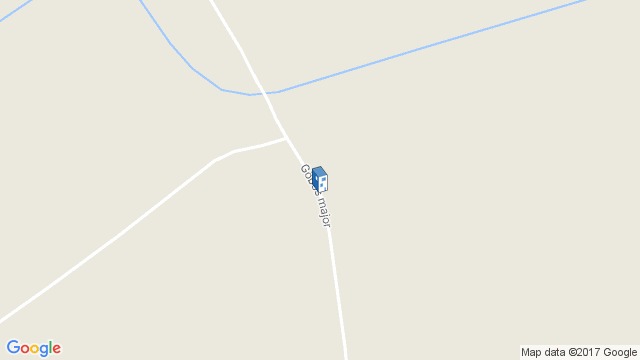 Location to be used only as a reference. It could indicate city/country but not exact address.
Share
Or
Copy
About this office
CAN Architects
Office
••• 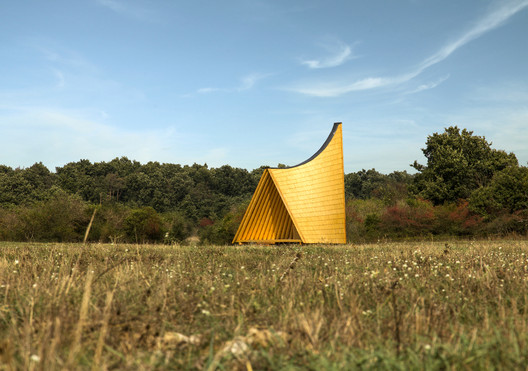