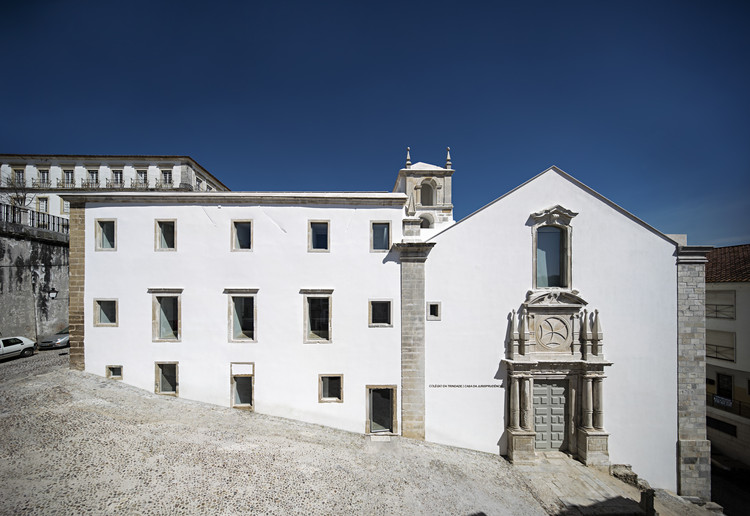 Text description provided by the architects. The project starts with the consideration of heritage and historical values. We differentiate between the "eternal" value of the project´s masses: the compression of the great walls and domes, and the "ephemeral" character of the old structures: constructive systems traditionally made of wood.

The project was developed following this understanding of passing time, preserving the value of the "eternal" and proposing a new "ephemeral". A structure made of steel, separate and flooded with light, suggests a new contemporaneity. 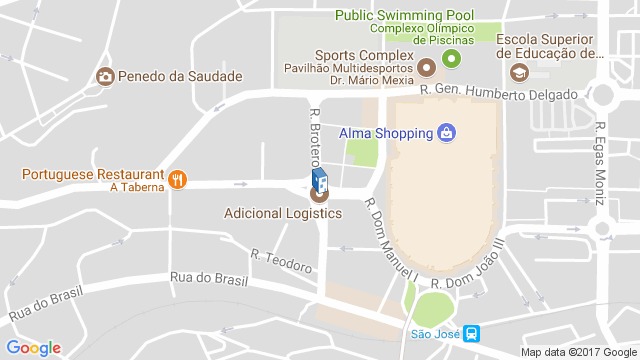 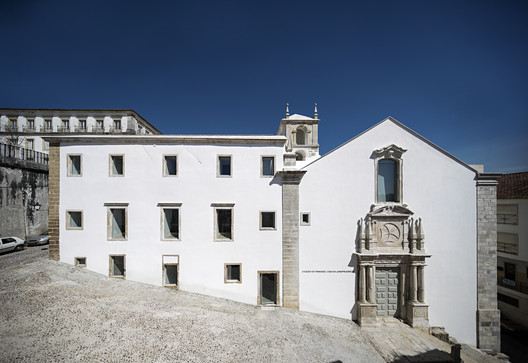