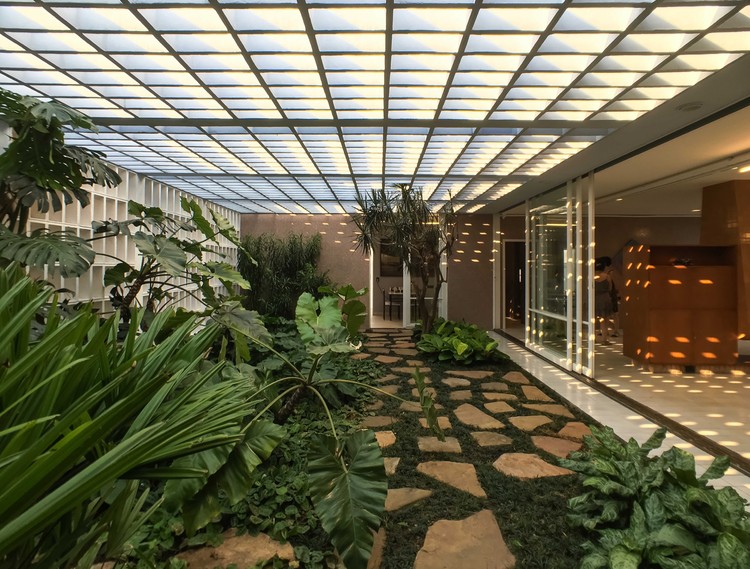 Text description provided by the architects. According to the book RINO LEVI Architecture and City, Romano Guerra publisher, p.254: "Fourth project of the series of introspective houses, this residence develops the architectural design approach adopted in the church and chapel of São José dos Campos: a unique space, built of two side stripes with open gardens and a covered and protected central strip. The central space is the living and dining room, which extends through the side gardens protected by pergolas. The delimitation of this unique space is provided by the structure of the house: in the back, the bedrooms; on the right side, the kitchen, pantry and breakfast room; on the left side, the vestibule with toilet, acess to the underground cellar and a small room; in the front, the services and the garage, with the peculiar situation of the housekeeper dormitories, a white volume, raised and blinded for the street."

For Ana Elísia da Costa, professor and researcher at the Faculty of Architecture of Federal University of Rio Grande do Sul, in her PhD thesis titled O Gosto por Sutil. Confluence between the Patio Houses of Daniele Calabi and Rino Levi:

"The house occupies a narrow and long half-block batch. From the front setback, three volumes are arranged: in the front part of the lot, a small block on slender columns, that shelters the garage and the housekeeper dependencies; to the center, a large rectangular prism, with small lateral setback, that organizes the main structure of the house; and, in the back part of the lot, a shed, which absorbs the geometrical irregularity of the ground and accomodates guest rooms and party room. The resulting volumetry of the set is pure and gains expression through the contraposition between the horizontality of the main prism and the verticality of the volume on slender columns.

The main prism is torn by a large central courtyard, which, as a compositional center, organizes the zoning of the house on three sides - service sector in the right side, with independent access through the garage; access and main circulation in the left side; private sector at the back of the lot, ensuring privacy to the bedrooms and favorable solar orientation (northwest). The peripheral occupation of the volume stem from the central void, as is classic in this typological scheme, is transgressed with the disposition of the aisle of the social sector, which in an unusual way "invades" the great patio."

Much of the original executive project, designed by the architect Rino Levi and his team, is in the part of the conservation acquis of the library of FAU USP, without access to the general public. The material available and to which we had access are copies of some drawings of the city hall approval project, executive plans and some details.

Some of these drawings were presented of great importance for understanding the construction and above all, the spirit and architectural design approach of the residence.

The gardens and landscaping, in general, are just as important as the construction itself, setting in this rhythm of the occupied and empty areas, or building and gardens. In the research of the drawings, original drawings of the gardens were found. Below we copy the plan with the landscaping design and the construction of these voids, found in the collections of FAU USP.

For the intervention the landscape designers Klara Kaiser and Koiti Mori who worked in the office of Roberto Burle Marx were hired, they were who made the investigation of its authorship. Here is the opinion of the landscapers about the gardens of the residence: "The knowledge of professional intense interaction and the testimony of a wide range of works carried out in partnership between Rino Levi and Burle Marx makes plausible the assumption that the garden is from the landscaper and artist. And there are, in fact, some concrete indications in their favor, such as the presence of some perennial and / or larger species of plants in the gardens that Burle Marx appreciated and used in similar contexts: there are some groupings or associations familiar to their language.

However, the plan found in the collections does not appear to be from the artist's office. Testify against it, first of all, the formal solutions of some areas, the organization of the plants list, the forms of identification of the species, and even the spelling of several species.

In face of what was found, our preliminary understanding is that without prejudice to furthers research about the authorship original project of the garden, the task is to understand the new building program, based essentially on the guidelines emanating from the Rino Levi's self Project. In essence, make the project emphasize, as the essential feature of the architectural design approach, the alternation between the built spaces and the garden areas, creating at the same time a zoning of uses, a peculiar rhythm of apprehension of space and last but not least, the creation of specific environments for each place of use." 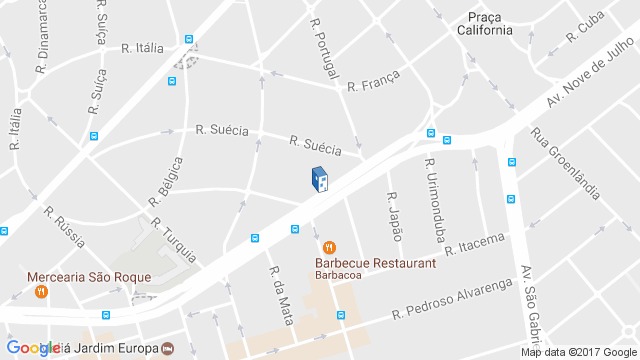 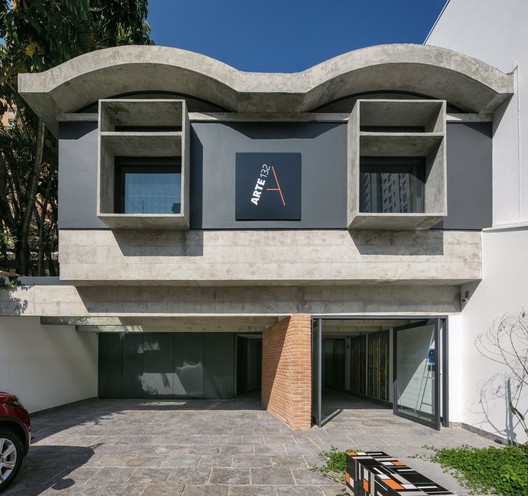