Save
This Wood Pavilion is Supported Entirely Through Origami Folds

As part of Concéntrico 03, architects Manuel Bouzas Cavada, Manuel Bouzas Barcala and Clara Álvarez Garcí designed a temporary exhibition pavilion in the Escuelas Trevijano Plaza, with the objective of “making the unclear, transparent, and the heavy, light."

The idea is simple; we want to generate an icon, an attractive exhibit that seeks to stir curiosity and catch the attention of the city´s inhabitants. But also, we want to show that the Garnica panels are self-supporting; we haven’t used any supporting structure or sub-structures. We have only used the starting material, the Garnica panels: 39 of them. The construction is also simple; the panels are joined with hinges that permit rotation.

Once all the panels are connected, we let them fall and, voila! Gravity does its job. Just like a piece of folded paper, like origami.

The project has been selected for its iconic character and singular geometry, and was highlighted as a landmark in the festival. Based on the concept of pattern and using the technique of origami, the pavilion opens up to its surroundings. Its disposition provokes new interpretations of space and activity in the plaza. The pavilion and its surrounding areas are transformed throughout the day and during the night with the differing light. The design outcomes of the pavilion demonstrate its structural viability - from the jury.

About the architects:
Since 2015, the team has worked as a multidisciplinary collective, dedicated to the creation of diverse small-scale projects, renovations, competitions and furniture designs. The majority of their work has taken place in the Autonomous Community of Galicia.

Manuel Bouzas Cavada is an architect from the Superior Technical School of Architecture of A. Coruña (1988), with more that 25 years of experience in design, project management and leadership in property and urbanism. He also consults on projects and BIM interventions, is a guest professor in graduate universities and actively participates in research projects.

Manuel Bouzas Barcala and Clara Álvarez García are two young architects from the Superior Technical School of Architecture of Madrid (2016). Their academic paths have taken them through different university and cities of the world such as: Madrid, Lisbon, Santiago of Chile, Seoul and Tokyo. They have collaborated on a range of different architectural research projects with Aires Mateus and Associates and Atelier Bow Wow. Additionally, they have complemented this experience in the practical field with research completed in the Superior Technical School of Architecture of Madrid. 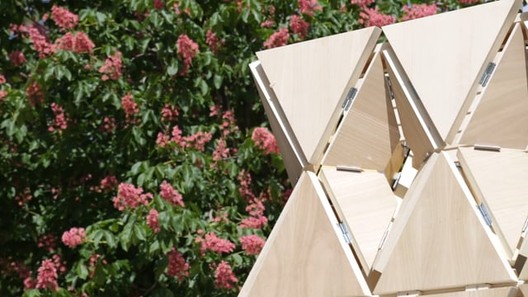