Save
Fire Station in Houten / SAMYN and PARTNERS 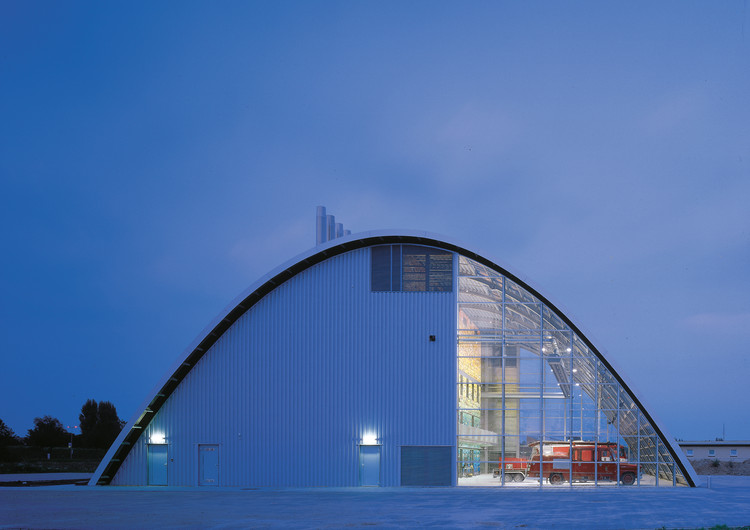 Text description provided by the architects. The municipal authority in Houten (Netherlands) commissioned the Samyn and Partners practice to build a small fire station on a site surrounded by lots of green space. The municipality of Houten has a hybrid fire fighting force : four professional firefighters, and around sixty volunteers. The building agenda set a requirement that there should be space to accommodate six fire engines.

The theme in drawing up the design is the radical divi- sion of the roof structure from the internal organization. It represents the idea of the shelter, the independence of the shell from the building itself. The building’s interior is in keeping with the client’s requirements.

The choice of a parabolic form for the roof is the result of the search for elegance of form, and also brings about an optimization of the structure. The fast method of construction was a further significant factor favoring this choice at the fundamental design stage.

There is a two-way split of the interior. The south side has been conceived as a completely transparent space in which just glass has been used. Here, the firefighting equipment is kept in what resembles a large shop win- dow. This barely heated hall is intended to serve as a climatic buffer zone, both in winter and in summer. All the other functions have been gathered together in the northern half of the building, a construction built of load bearing brickwork. From the open corridors, there is a view onto the fire engines.

In this socially problematic area of the city, it was asked to the 2200 five to seven years old schoolboys and schoolgirls of the 22 schools of the city to represent the epic of the firemen on DIN A3 - size panels.

The 2200 panels, changing color as a flame from dark blue at the bottom over green an yellow to orange at the top, were laid out on the main brick wall of the Fire Station, renamed “house of the firemen”. It resulted into a magnificent hieroglyph-like composition protected by the glazed façade. The project gathered all the families of Houten, so that an emotional link was woven between the population and the building. In this way, the “house” is protected from the vandalism it was like- ly to suffer before that, in each family, a little brother or a little sister’s piece of artwork was integrated in the work.

The glazed façade incorporates large overhead gates designed to allow the firefighting force to make a quick operational exit. The building’s length runs in an east- west direction which allows the southern façade to incorporate photovoltaic cells. The fire station’s overall form appears as a modern variant on the traditional theme of the shed. 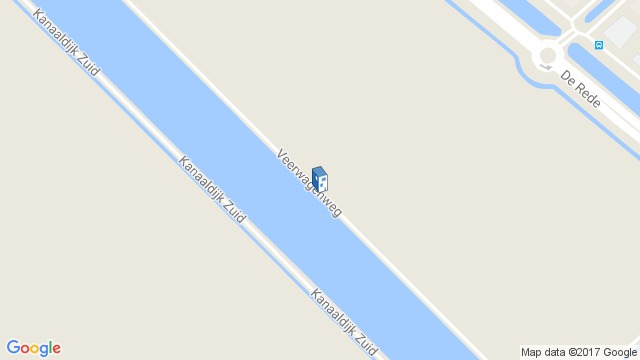 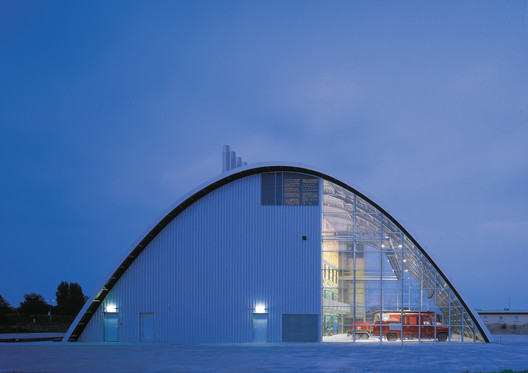