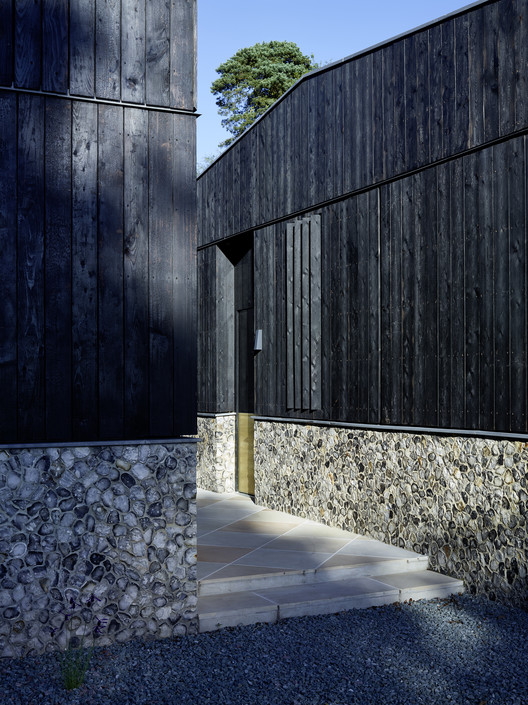 Text description provided by the architects. House Peacock is located on the outskirts of a small seaside town in Suffolk in a residential area, typically consisting of generous examples of two and three-storey detached houses.

With its surrounding dense vegetation the design appears as an inverted hortus conclusus (literally: enclosed garden) which conceals most of what happens inside of it.

Almost all neighbouring dwellings are recessed from the roads, which allows the abundant greenery to become the major lineament of the immediate context.

The proposed design tries to embrace this quality while corresponding to the owners’ broad space requirements. In order to not disturb this sensitive equilibrium of greenery and buildings the proposed design distributes the program over three volumes as opposed to one extensive development.

The single story compound divides the site into three different areas, the less private driveway that makes the link to the entrance onto the road, the main courtyard as the heart of the arrangement and the “wild” garden in the East of the property.

While the proportion and topography of the site as well as the lush greenery defined the general framework, the owners’ versatile interests and day-to-day requirements called for a contained spatial background as opposed to a design that comes to the fore. 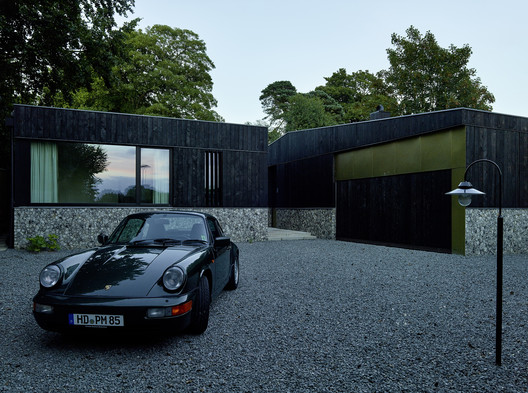 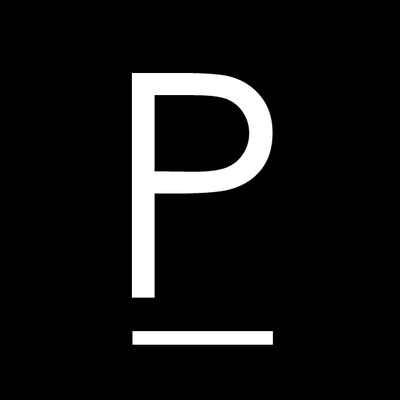