Save
Be Open / Brenac & Gonzalez & Associés 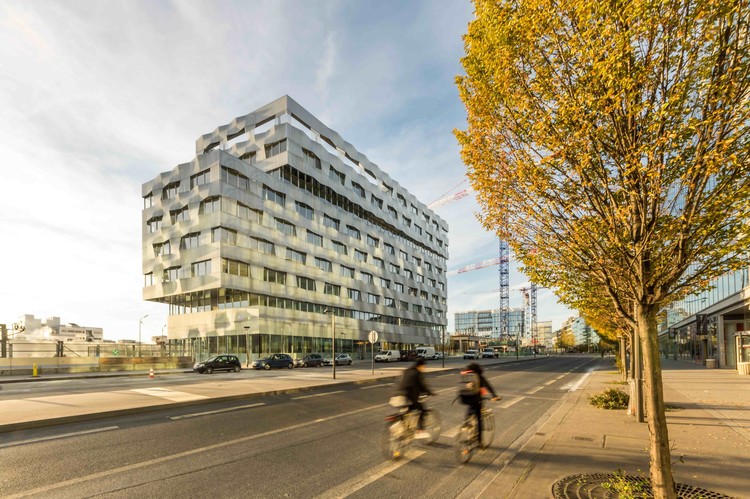 Text description provided by the architects. Based on a quest for a powerful identity and an effort to weave important links with the city, this new development stage of the Zac Paris Rive Gauche is designed to complete an urban repurposing initiated almost 20 years ago.

Building next to an urban void always poses exceptional challenges. The lot on the city block A11, free of adjacent buildings, faces urban arteries which also structure it, while also offering views of the railyard landscape, a river of rails and catenaries bestowing an obvious urban poetry upon the site, in which different strata of the city intermingle.

Thus, city block A11 has no front or back façade but forms an entity offering passersby and passengers on trains a series of continuously changing points of view.

The building has two main levels aligned with the Avenue de France, which house two commercial spaces, and a setback main section and nally an attic section placed above and slightly overhanging main section.

In the upper floors, the plates are organized according to a framework of 1.35 m, making it possible to create either partitioned or open plan offices. The slight overhang of the attic section is achieved by the rotation and folding of the various volumes facing the Avenue de France.

However, the seeming complexity of the building’s geometry takes advantage of its situation which in fact has great structural simplicity and without having to cut away sections of the oors. 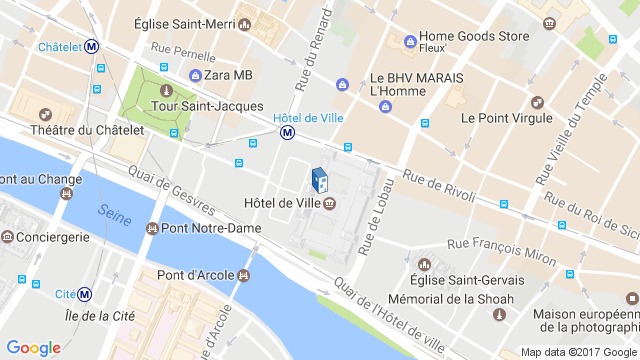 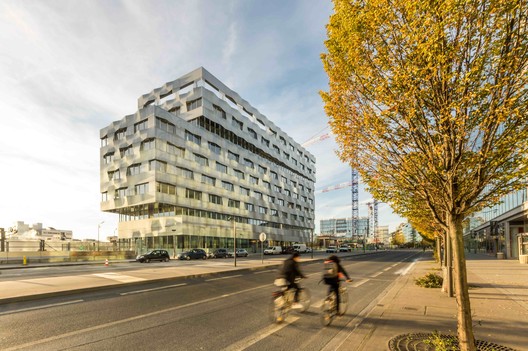