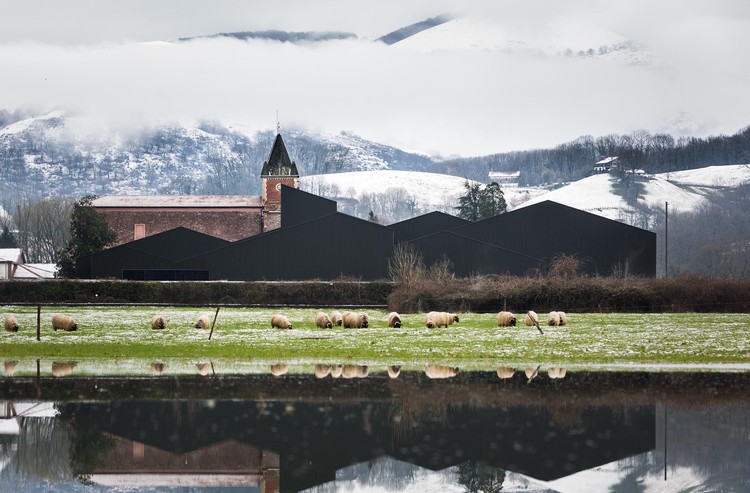 Text description provided by the architects. A new throat lozenge factory belonging to a pharmaceutical company was set up into an idyllic landscape, the Baztán valley, at the north of Navarra. The project generated some concern in the inhabitants due to the impact that a large factory could have.

With these conditions a smaller building than initially foreseen by the owner is designed, with better workflows (layout), counting on the singular elements of local buildings of the valley as the slopes of the roofs and also establishing a dialogue with the surrounding mountains.

The result, despite its size, is integrated into its surroundings and the valley’s population has been pleasantly surprised. Designed for optimal performance, provides a good corporate image, usually avoided due the confusion of a worst performance or a higher cost than an uninspiring industrial building.

This was the briefing: better functioning and integration in the environment with the same economic investment. 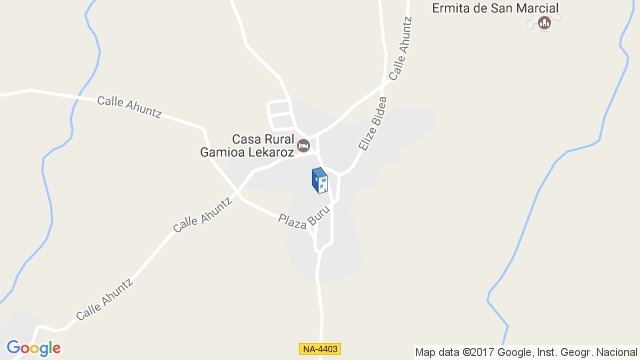 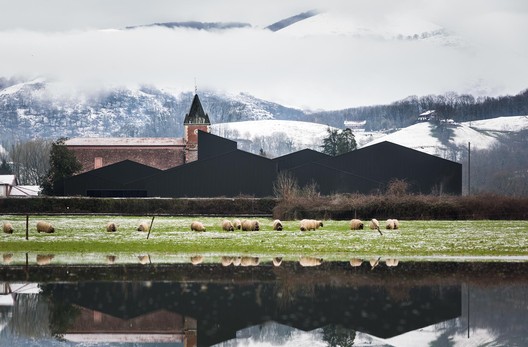