Save
Inside the Flower Pavilion / LAVA 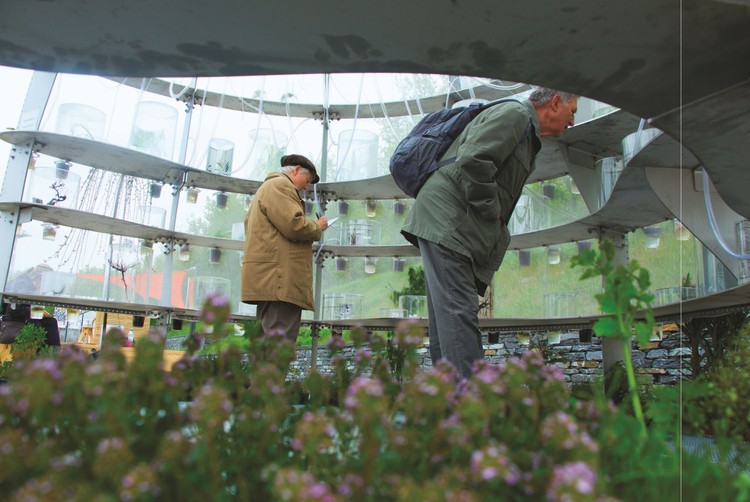 Text description provided by the architects. A membrane pavilion showcases a new installation, ‘Inside the Flower’, an experiential medicinal garden by Australian artist Janet Laurence at the International Garden Exposition (IGA) Berlin.

LAVA collaborated with Janet Laurence to materialise her laboratory-like space of discovery, an exhibition of medicinal plants, showcasing the diversity and ambivalence of botany.

Tobias Wallisser, LAVA director, said: “LAVA was thrilled to work with Janet Laurence to realise her ‘wanderkammer’, commissioned by Katja Assmann at the IGA. Taking Laurence’s concept design we created the sculptural pavilion based on the geometric structure of a medicinal plant, a fabricated cellular environment inspired by plant anatomy.”

“Laurence’s mixed-media installations explore nature-related themes, and our concepts are similar – the shapes and structures from the natural world are the inspiration for LAVA’s designs. The connection between nature and technology underpins our approach.”

Janet Laurence said: “It was a wonderful experience to work with like-minded creatives, LAVA and urban farming collective Cityplot. Understanding the ‘being of a plant’ - its biochemical intelligence, its place in nature and the relationships it forms - is a view we share, especially in this time of ecological fragility”.

A transparent mesh membrane made of natural cotton is wrapped around the outside of the pavilion structure. The cupola (4.5m wide and 3.5m high) is entirely made of 8mm thin elements of stainless steel. Twelve ribs support a central ring, which holds up two industrial perspex skylights forming a lens. This inflated translucent water bubble connects with tubes and hanging vials of plant fluids contributing to the alchemical, scientific, and laboratory language of the space. A stem of tubes and vials, emulating the movement of fluids and biological processes, represents the xylem and phloem of plants.

Five rings of irregularly cut curvy shelves house cellular clusters to display the plants. Surrounding the exterior of the pavilion is a delicate laboratory-type garden of medicinal plants, planted in custom-made transparent containers.

Visitors explore the plant world from the inside – its healing power and poison, its beauty and curiosity, its biological diversity and ecological instability. They can eat and drink the edible flowers and plant extracts.

The  installation is both a botanical display, with references to Germany’s botanical history, and a performative space.  The floor is made of metal mesh, creating an industrial and minimalist feel, whilst the pavilion is placed on an organic wooden platform. Weighing two tons the pavilion was assembled in two days by exhibition designers Archimedes.

The pavilion design grew from LAVA’s experiments in form finding and membranes in such projects as Green Void and UTS Reskin.

Chris Bosse, LAVA director Asia Pacific, who worked with Laurence on the concept, added: “We love the energy of cross-disciplinary collaboration between art and architecture, and over continents - it started in Sydney and went on to Berlin”. 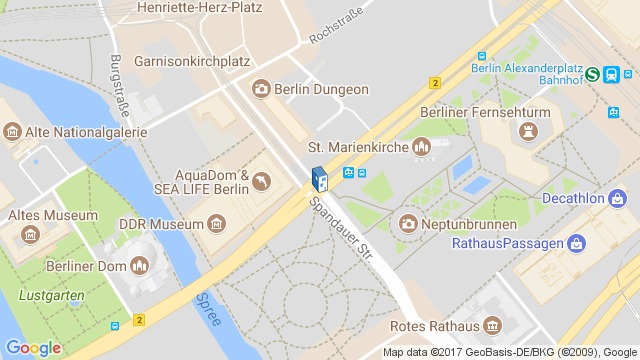 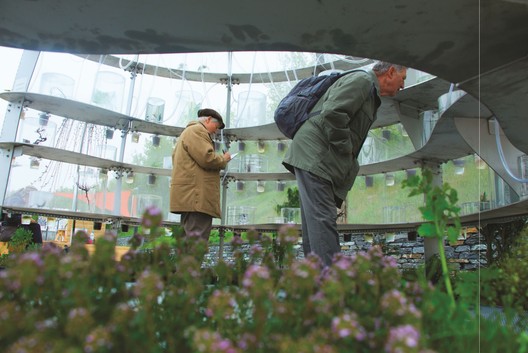