Save
The Dulwich Pavilion / IF_DO 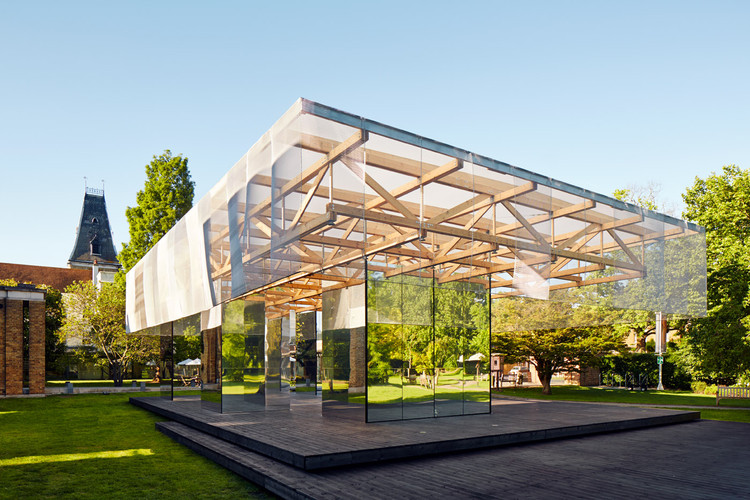 Text description provided by the architects. The Dulwich Pavilion is a transformative project for Dulwich Picture Gallery and Almacantar, a breakthrough moment for a young architecture practice, and an important legacy for the London Festival of Architecture 2017. The Gallery’s first pavilion extends into the surrounding landscape, celebrating Soane’s original architecture and allowing the Gallery to overcome a lack of existing space and meet increasing visitor demand. IF_DO’s design, developed with engineers StructureMode and realised by bespoke fabricators Weber Industries, offers a model for other cultural institutions facing similar issues, and responds to the LFA’s mission to champion London architecture and promote positive change to the city’s public realm.

The London Festival of Architecture and Dulwich Picture Gallery launched the pavilion design competition in autumn 2016, with support from Almacantar. Entrants were challenged to design a contemporary response to the original Soane building and its garden setting, while working with a modest construction budget of just over £100,000. Bermondsey-based practice IF_DO, established in 2014 by Al Scott, Sarah Castle and Thomas Bryans, overcame competition from a field of 75 entries with their design ‘After Image’. It was chosen by a judging panel of leading architectural and cultural figures including Ruth Rogers (chef and founder, River Café), Carl Turner (founder and director, Carl Turner Architects), Mike Hussey (Chief Executive, Almacantar) and Nancy Durrant (arts commissioning editor, The Times)

The Dulwich Pavilion has been designed as a temporary public structure, which engages with the adjacent buildings, landscape and visitors alike. Conceptually it responds to the solidity and monolithic nature of Sir John Soane’s Gallery building, and the porous, ever-changing nature of the landscape. Structurally the pavilion is lightweight and minimal, comprising a timber truss roof suspended over a level timber deck supported on three fixed slender mirrored panels. All of the remaining wall panels are moveable or removable, creating a flexible space enabling numerous configurations for different events. A fixed bar/café pod opens up when in use to reveal a serving area.

The reflective quality of the mirrored screens reflects and disrupts the context. Fragments of the building appear in the landscape, and fragments of the landscape in the building. The roof overlaid with a mesh veil creates a canopy-like environment that enhances the layering of images and the interplay of space, perception and memory: this year’s London Festival of Architecture theme.

The pavilion’s elegant structure, developed through close collaboration between the architects, engineers and fabricators, demanded precision in both design and manufacture. Bespoke steel, aluminium and timber components were all fabricated by Weber Industries in their Peckham studio, before the structure was assembled on site. The pavilion has been engineered by StructureMode to allow efficient construction, with minimum disruption and environmental impact to the historic grounds. 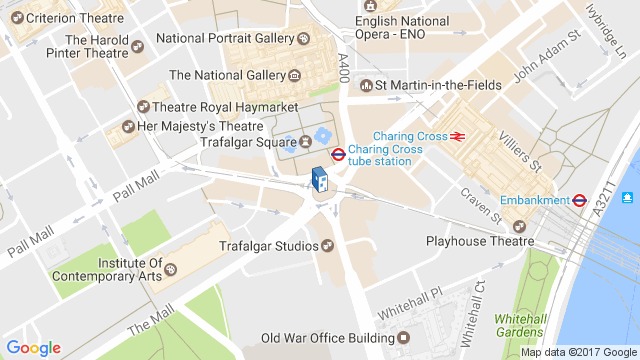 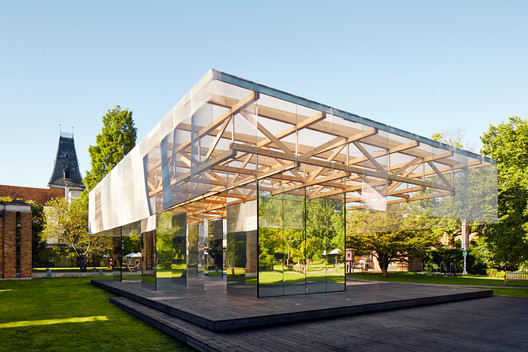