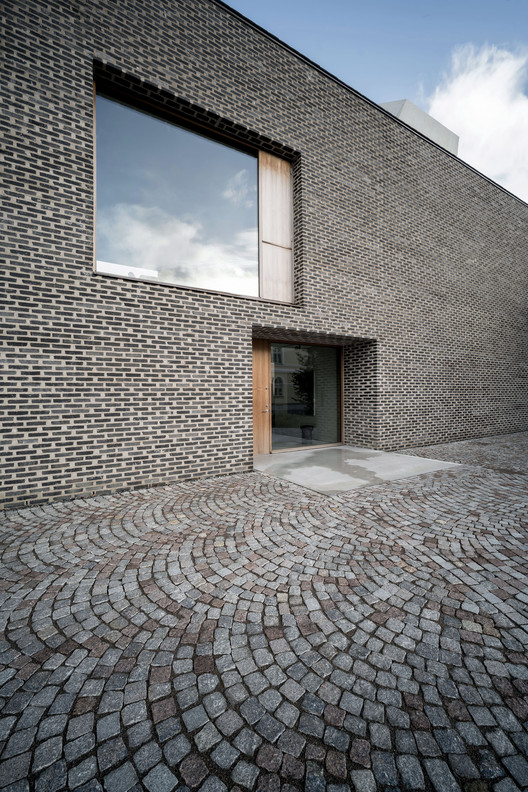 Text description provided by the architects. Bruksgården is located in an area that is classified as being of national interest, where the main building and its wings are considered to be of the highest cultural value.

With the extensive conversion and addition, great care and consideration has been given to this historically valuable environment, both in terms of the building itself and its surroundings – the town, the square, and the garden. The physical structure of the city block has been returned to its original form, making it possible for the public nature of Gruvtorget (Mining Square) to partially survive, even though most of the former public buildings have been converted into housing. The relationship with the surrounding town is important – this is where the architecture is allowed to create the conditions for the integration of new additions, and in do doing so, it enriches the contemporary urban landscape, while paying respect to all layers of time - past, present and future.

The extension, an interpretation of the longhouse, has been deliberately designed for a contemporary impression. The addition is a coherent sculptural structure in brick and cast concrete, with obvious impressed and protruding sections. The project is based on tactile materials that are possible to work with in a sculptural way.

A central aspect of the project is the art, which integrates the inner and outer sequence of the rooms, floorplan and organisation in a conscious way. The art helps to understand the connection between the rooms and how they take hold of one other, between the older and contemporary layers of time. The art can, like another layer, define place, room, connection, as well as program and organisation in a way that corresponds to the human act of laying claim to a place, or inhabiting a space. 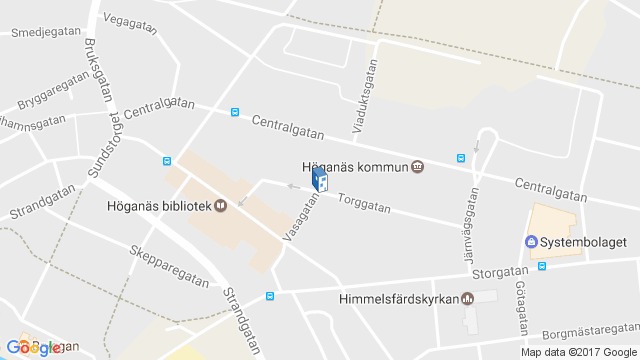