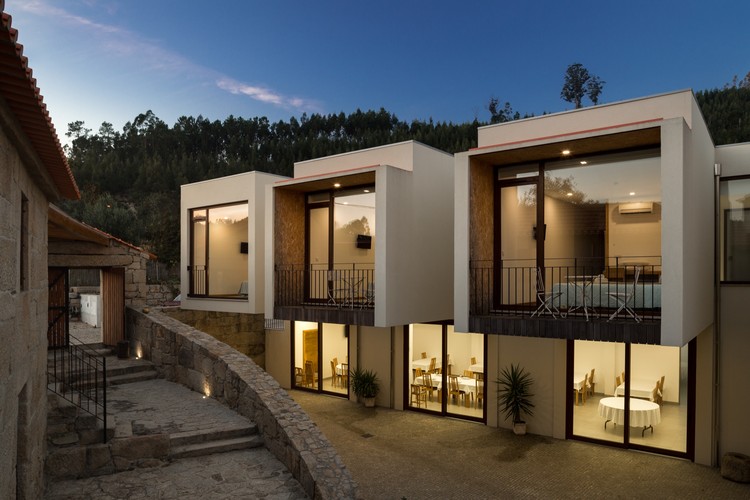 Text description provided by the architects. The concept was anchored in the relation of three words: MAN (active subject) - HISTORY (building element of society) - OBJECT (product created). History is our identity and characterizes the evolution of society and urban growth. The present construction underwent physical and programmatic modifications, in agreement with the times. The building of this "House" dates back to the 19th century. XVIII, 1776, being belonged to a cleric, Adelino Araújo, who collected a convent near Espinho where he died.

In addition to the architectural features that the building presents, its eaves are granite slabs, crafted windows, with great conversations, its grandiosity that has already had 14 rooms, rooms, kitchens, cellars, wine press, stables, threshing floor and Cereals House, The place is paradisiac, inviting for rest and leisure, not missing a clear water course and a mini-hydric near, where in the river above one can rest the cane. We reorganized the old house, and we introduced 7 rooms, all of them with distinctive features and compositions, since all spaces had different shapes. In addition to the requalification of the house, we introduced an enlargement, with 11 rooms and support services, capable of interacting directly with the existing body, where there is a central space of connection between the two constructions. There is a distributive atrium, which will access between blocks and will have superior illumination, determining the interconnection between all spaces.

The construction of the building to be installed reconciles the modern with the classic, although the intention is to offer two different atmospheres, where the guest can choose to stay in a modern minimalist room or a classic style room. The access to three of the rooms of the existing house will be made through the courtyard common to all, a solution adopted, since we had restrictions in terms of adaptation of the program. There are also three rooms above the restaurant that will create, within who inhabits it, an environment of movement and dynamism, with constant communication to the "past".

Eight of the rooms are identified individually, although they are the same, there are for each one a garden that closes them, and in each garden will be planted a different tree, so that it can characterize them. They face the spring and have a quiet and natural environment. The pool area and spas were placed at the northern end of the lot, as we were able to have privacy for those who enjoy these services. 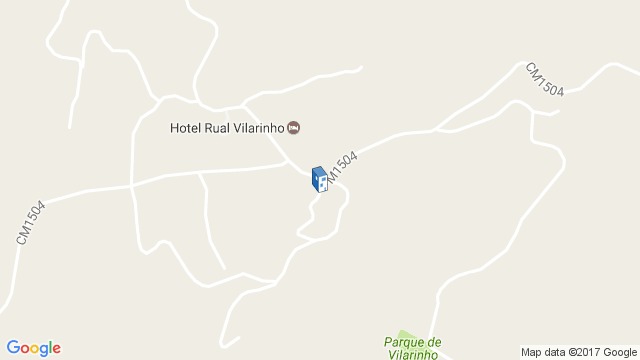 Location to be used only as a reference. It could indicate city/country but not exact address.
Share
Or
Copy
About this office
Rómulo Neto
Office
••• 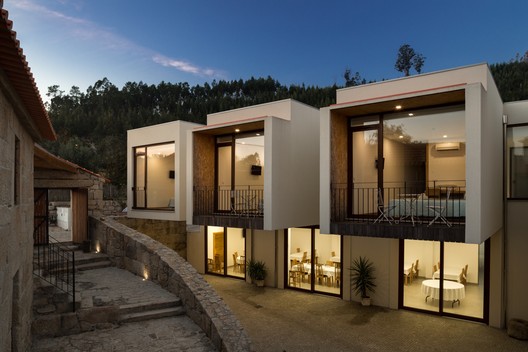