The Royal Institute of British Architects (RIBA) has announced 7 projects as winners of the 2017 RIBA North West Regional Awards, with top prize of North West Building of the Year going to Foster + Partners’ Maggie’s at the Robert Parfett Building. These seven buildings will now continue on to compete in the RIBA National Awards, whose winners will make up the shortlist for the prestigious Stirling Prize.

“This year’s awards represent two parallel but linked trends. One is characterised by a dominant interest in the value of re-used existing buildings that benefit from regeneration. The other is the regenerative effect of new buildings themselves,” commented Graham Morrison, North West Regional Jury Chair.

“Though ‘ordinary’ buildings such as housing or offices are coming close to an award-winning level, they are, in their nature, ‘pathfinders’ and there is an understandable caution in their level of investment. This risk pattern favours the existing buildings that more obviously benefit from previous investment but when this caution is eclipsed by confidence, the truly exceptional emerges and this is evidenced by this year’s overall winner.” 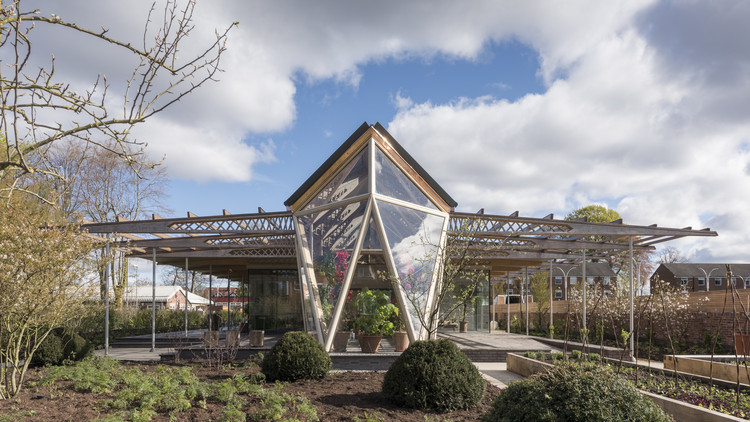 Special recognitions were also given to: 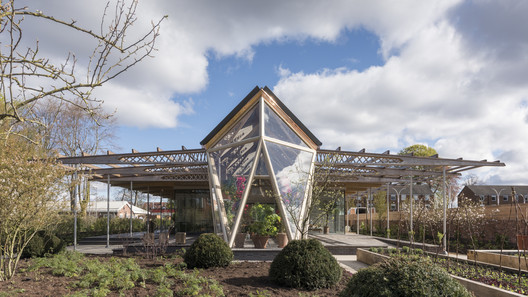