Save
The Garden / Eike Becker Architekten 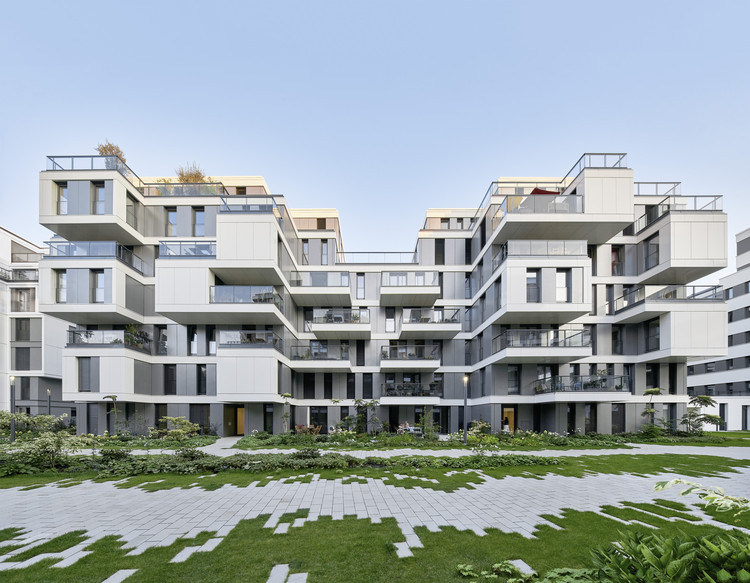 Text description provided by the architects. In August 2016 the new residential district “The Garden” with owner-occupied as well as rented flats was completed. Directly in the middle of Berlin, across from the new headquarter of the German Secret Service, a complex of buildings with 5 to 7 above-ground levels was built. 161 exquisite rented flats, 115 owner-occupied flats, 7 commercial units and 88 underground parking spaces find a place there now.

The building complex was developed on Chausseestrasse, the oldest route between the center of Berlin and the district of Wedding, right where the former border area between West and East Berlin left a desolate, empty lot in the nineties. The concept for the site is based on forerunners from the nineteenth century. For example, Riehmer’s Hofgarten in the district of Kreuzberg and the Amelia Park in the district of Pankow are ensembles of magnificent residential buildings that cover a quarter or even half of an entire neighborhood, each with narrow pathways and green spaces that lead from one street to another.

The attractiveness of The Garden is rooted in a similar design. Rising seven stories at their full height, the front buildings with apartments as well as office spaces along Chausseestrasse form a gate. A walkway leads from the opening between the two flat- topped towers, pointing toward the neo-Gothic chapel of the cemetery of the Cathedral Parish and passing three small, green inner courtyards. 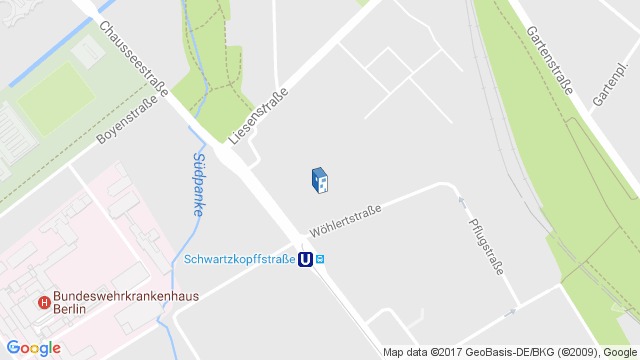 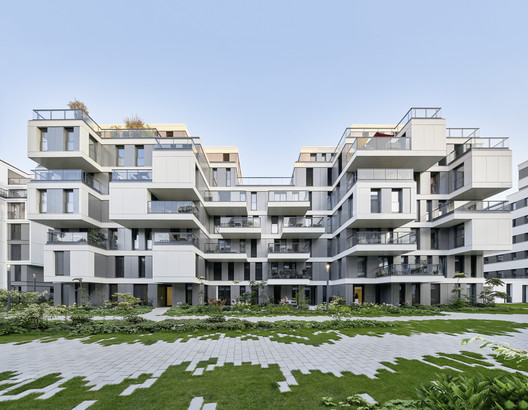