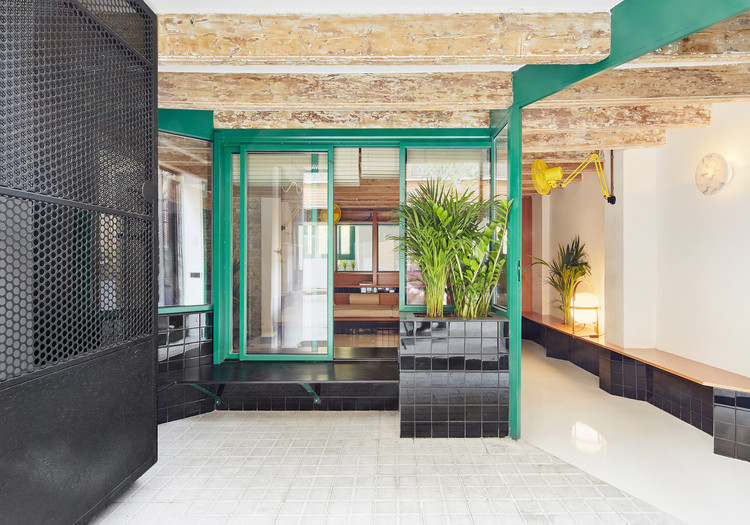 Text description provided by the architects. Hideaway in Raval is a sporadic living studio for a young entrepreneur who travels continuously for work. He was in search of a space inside the city center where, if wanted, he could get contaiged by the cities vibrance and at the same time, when in need, isolate himself by using it as a rest&work hideaway.

The existing 55sqm ground floor cavelike space had been used previously as an old motorcycle workshop and, later on, as a squatting house. Ceilings were extremely low, the organization of the space was unexisting and the front door neighbor hosts a very loud social club that serves as a bar in which patrons enjoy outside group debating and drinking.

As the existing groundfloor access door generated a very violent connection between the road and the studio, it was essential to integrate an intermediate buffer garden area. This garden buffer area serves as a way to get light inside and also act as an acoustic and privacy barrier from the street. This buffer is created by having two opposing layers of facade. First, an exterior light-permeable perforated iron sheet folding door that can be totally opened and gives a gradient of visual privacy to the apartment. And second, a glass and metal frame sliding window structure that shuts down direct noise from across the pedestrian street. The space between these two skins can be totally o partially opened, with a large number of variations. A metal built-in bench completes the setup, ideal for reunions and dining or simply smoking and reading or chilling when in desire to look and gaze at the wonders of melting pot street life.

Once inside, the studio is divided into two areas. A front living, dining and working area which opens to the street garden and a more intimate and quiet back area where the bedroom is placed. Built-in furniture is generated to both act as partitions and to optimize the existing space thus granting a greater sense of breadth. One of the studios most inconvenient trait was the low ceilings which automatically made one feel they had to duck once entering the space, thus, it was decided to use a continuous ethereal flooring material which could reflect the space and create a greater sense of amplitude. This was done by using white epoxy resin flooring with an extra coat of gloss to strengthen the reflection and create the effect of a floating floor, countering the perception of low ceiling and enhancing the feeling of a cozy haven. Flooring remains continuous throughout the studio and,when in the bathroom, creates an extra wide inbuilt monolithic bathtub and rainshower.

Wall fans and textiles are also designed and produced by Sa-Wei to meet the needs and aesthetics of the space, creating the unitary image we envisioned. 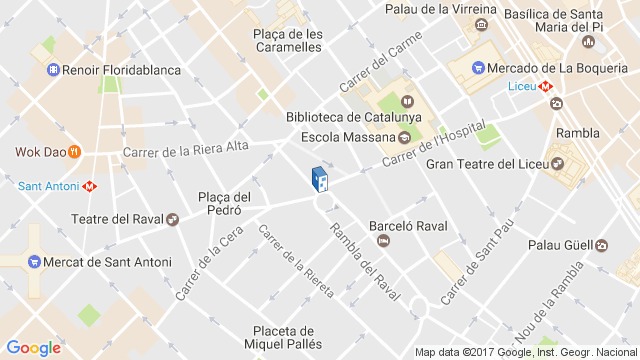 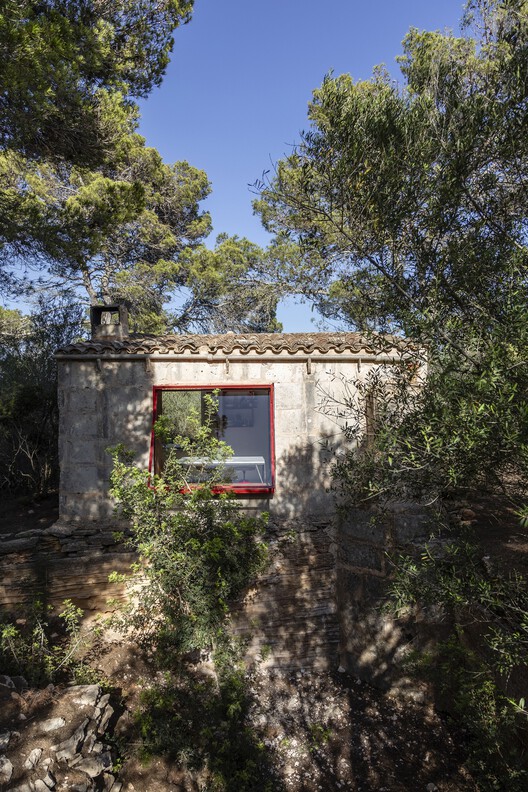 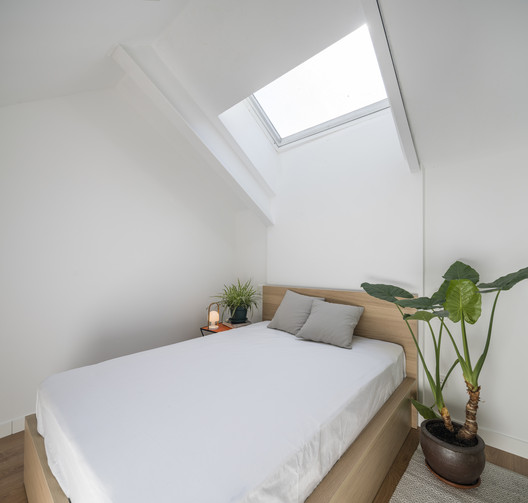 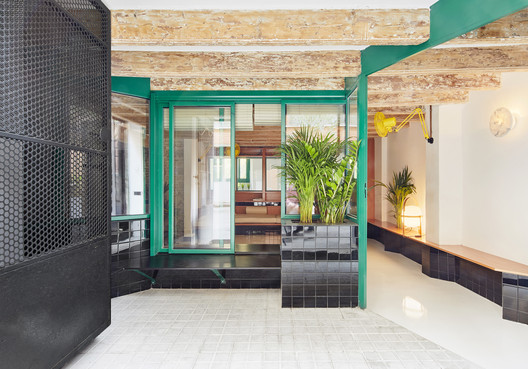