Save
In the Swedish City of Järfälla, Ten Radical "Superbenches" Are Unveiled as Community Incubators
Share
Or
Copy 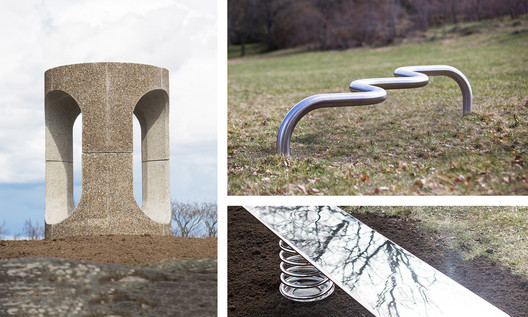