Save
National Library of Lithuania / 2XJ 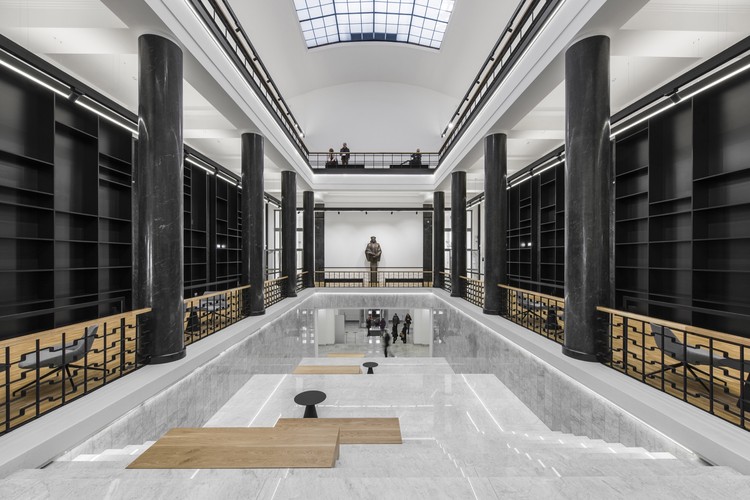 Text description provided by the architects. The new interior design for the Martynas Mažvydas National Library of Lithuania was created in the context of the renovation of the building which was originally constructed in 1963.

Many elements including interior spaces, plan structure, interior elements and finishing materials are protected by strict heritage regulations. Therefore the interior spaces essentially were left intact, many interior elements and materials were restored or recreated. Many new functions were introduced within the existing spaces on the six floors of the building. New functional zones include few hundred working spaces for visitors, spaces for co-working, coffee shops, conference room, gallery, recording studio, cinema room, arts incubator, daycare centre and more. A lot of attention was dedicated to the aesthetic solutions highlighting the relation between “the old“ and “the new“. The aim was to make a clear distinction rather than moderating between the two. A modern homogeneous structure of black furniture and other interior elements was created, which forms a new identity for the library. The modular furniture system is minimalist in style, pretentious forms were avoided. Some of the elements were as large as 6 meter in height corresponding to the large scale of interior spaces. 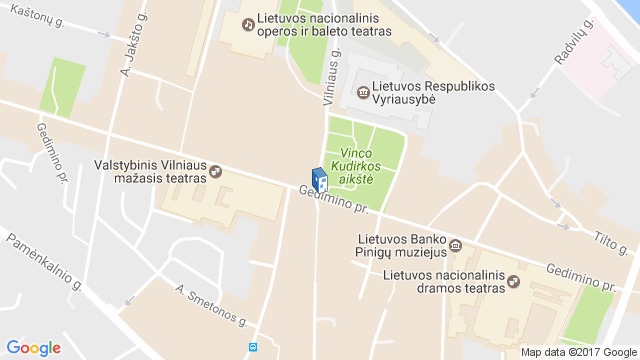 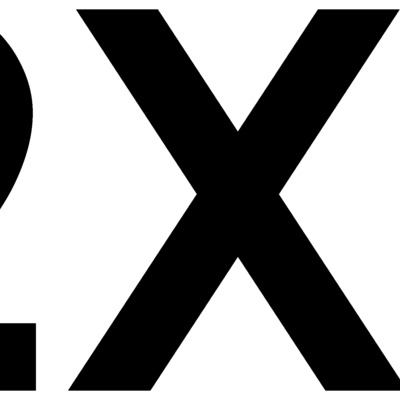 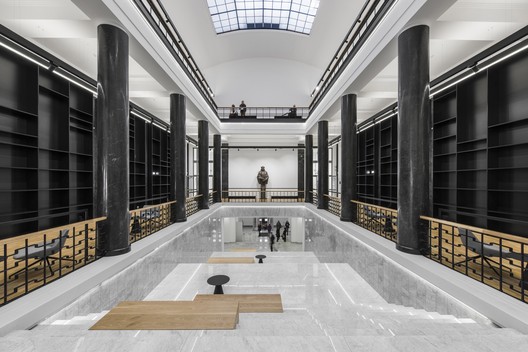