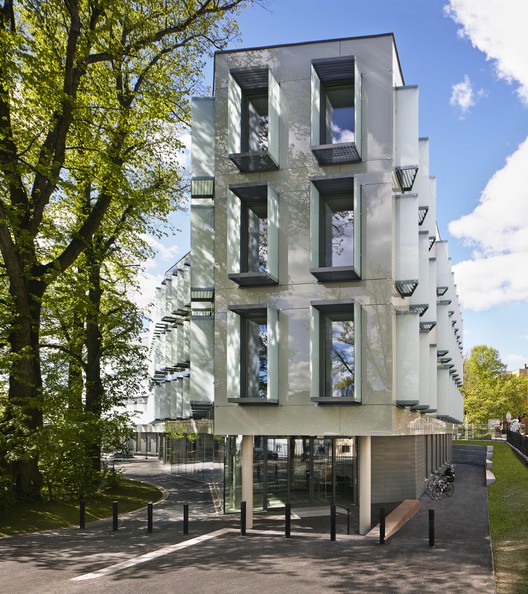 Text description provided by the architects. The combined office and kindergarten building is located on the perimeter of the historical park of the official residence of the Norwegian State Railway’s director. The brief asked for a prominent, yet considerate project that would become a backdrop to the historical park. Being situated in between the historical city of Oslo and the open harbor transformation area of Filipstad, we were interested in developing a hybrid typology. A building that would be perceived as a clear extension of the city -block structure towards the street, and at the same time a pavilion that would reinforce its relationship with the park.

The organizational strategy of the plan was to make a clear distinction between a strict autonomous core and a more fluid, adaptable facade that traced the perimeter of the plot. To accentuate this shifting condition in plan, we decided to work with a repetitive facade that would also be a pragmatic approach to the generic office program.

The ground floor was split in two volumes as the zoning plan required public access to the park through the site. This condition allowed for a functional separation between kindergarten and office building. The entrance to the office was placed at the corner of the building to articulate the city block character of the building, and to facilitate a connection between the park and the ground floor programs. 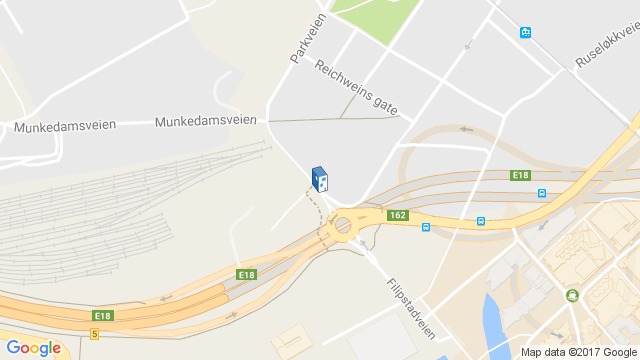 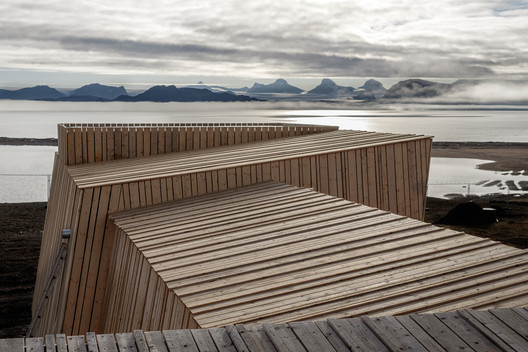