Text description provided by the architects. Winner of an ideas competition in 2002, the project redevelops the Church Square of Pradamano. Previously this was little more than an open space between the church, the municipality, and the nineteenth-century villa Giacomelli. Sharing the fate of many smaller squares of Italy it had been turned into surface parking losing its character.

More text and pictures of the redesigned Church Square after the break.

The main theme of the project was to reinvent the space creating new places defined by changes in altitude and inclinations resulting in the creation of entire usable spaces even by people with limited mobility. The new profile, partially defined by the resolution of water drainage of the place, determines a new parterre for pedestrians separated from traffic. At the same time the texture of the stone varies according to different areas and allows the extension of perception of pedestrian spaces during events. 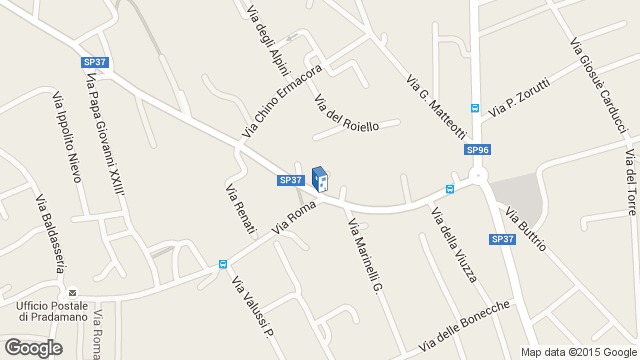