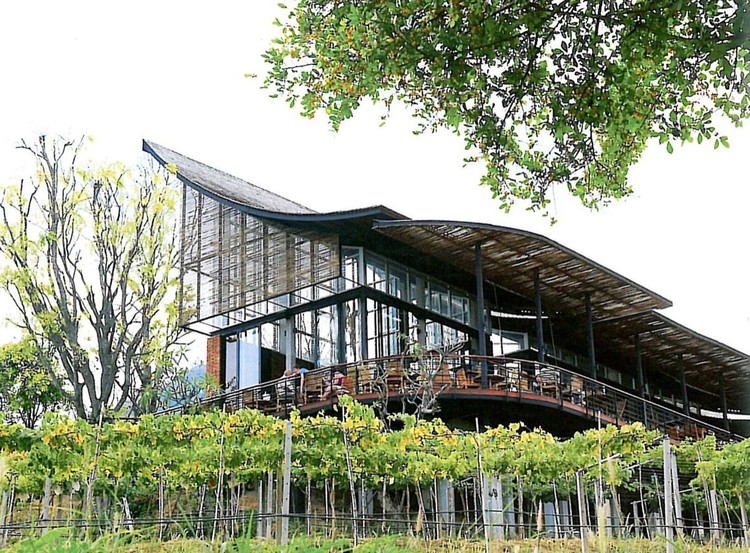 Our vision was to create a building to behold the impressive vineyard against backdrop of picturesque mountains. The design brief was to capture the beauty of traditional Thai architecture while remaining contemporary.

There were two design impetus. Firstly, we were inspired by local building culture in terms of forms and materials. Secondly, we were driven by traditional passive cooling system which was widely practiced in the region.

We travelled around central and North Thailand observing modern and traditional architecture. The repeatedly seen sensual curvilinear roof on traditional houses and temples caught our attention. The strong and modern curve feature not only serves as a main passive cooling structure but it also reflects thai sensuality and elegance. During those visits, we also admired the use of natural materials such as clay bricks, bamboos, rattan and wood.

Layout of the building is according to the rules of passive cooling system - large open walkways, platforms with openable doors and windows, high roofs, generous overhangs, elevated from the ground and plenty of in-between spaces for natural ventilation. Most critically, it responds to the local prevailing winds to encourage ventilation and positions the longest elevation away from the afternoon sun. In addition to that, all spaces have large openings cladded with glass windows for natural daylight. Through these tall glass windows, users always have the views of lush landscape around them. Wine storage room is purposefully sunken into the ground in order to achieve a natural cooling effect.

The main architectural feature of Sala are three overlapping curve roofs made of Cedar shingles, visible from a distant against the mountainous backdrop. Each curve roof houses a main function - first and lowest curve houses a mini-exhibition to introduce the vineyard upon arrival, second curve presents the restaurant while the last and highest curve contains the ultimate designated experience - wine tasting. Curvilinearity is emphasized by expressing all elements that made up the roofs from cedar shingles to the strong bended steel purlins.

Another unique feature is a 3m high brick wall flowing through all main spaces in a linear way. The brick wall gives a human scale to the tall interior and it is laid with continuous horizontal grooves to further highlight linearity of the building. Each brick is different and the overall appearance is highly tactile and organic.

Similarly, bamboo is an organic material aging naturally with time. We used bamboos to clad main facades, sun shades as well as ceilings. It is a highly versatile material. Local bamboos are small in diameter and they make intricate bamboo walls. 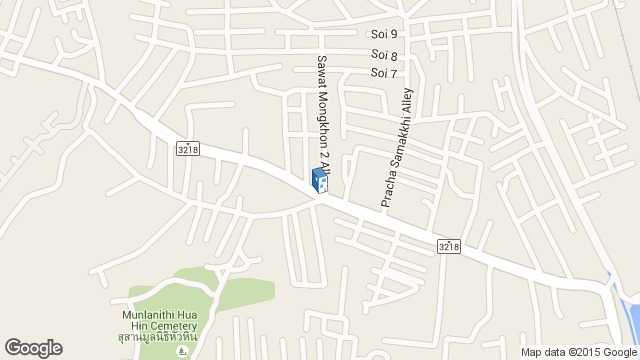 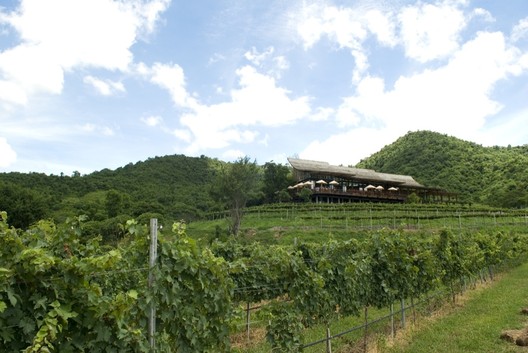 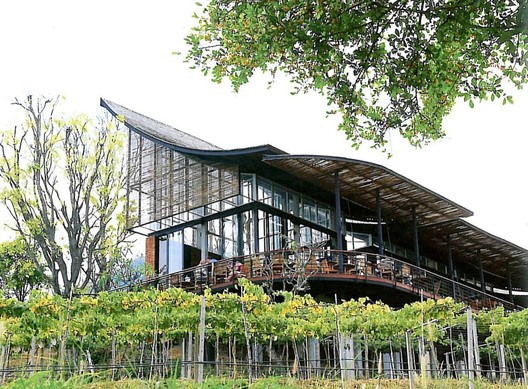