In celebration of the life of Louis Kahn, who would have celebrated his birthday on this day, photographer Laurian Ghinitoiu has visited the Indian Institute of Management in Ahmedabad – one of the architect's seminal projects, which was only completed after his death in 1974. 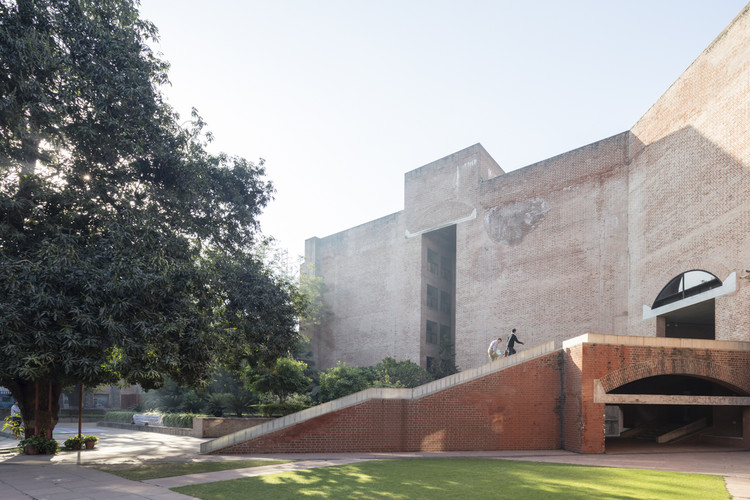 In 1961, a visionary group of industrialists collaborated with the Harvard Business School to create a new educational institute focused on the advancement of specific professions to advance India’s industry. Balkrishna Doshi believed that Kahn would be able to envision a new, modern school for India’s best and brightest. Kahn’s chose not to singularly focus on the classroom as the center of academic thought but rather as the formal setting for the beginning of learning; the hallways and Kahn’s Plaza became new hubs for learning and discourse.