At the end of 2016 Portuguese architect João Luis Carrilho da Graça was invited to design a hotel to support the EDP's new facilities and refurbishment of its existing spaces. Carrilho da Graça is also responsible for the urban plan of the area in which the projects will be developed and built--the Zona da Boavista Nascente, between Santos and the Cais do Sodré

Aravena's project will follow the demolition of an existing EDP building and is expected to improve views of the Tagus river from the Santa Catarina lookout, while simultaneously providing a more permeable feel to the neighborhood. The president of the EDP expects the project to be ready by 2020.

News via Público (in Portuguese). 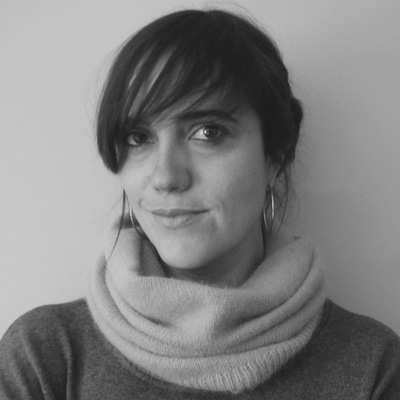