Save
Tirana 2030: Watch How Nature and Urbanism Will Co-Exist in the Albanian Capital
Share
Or
Copy 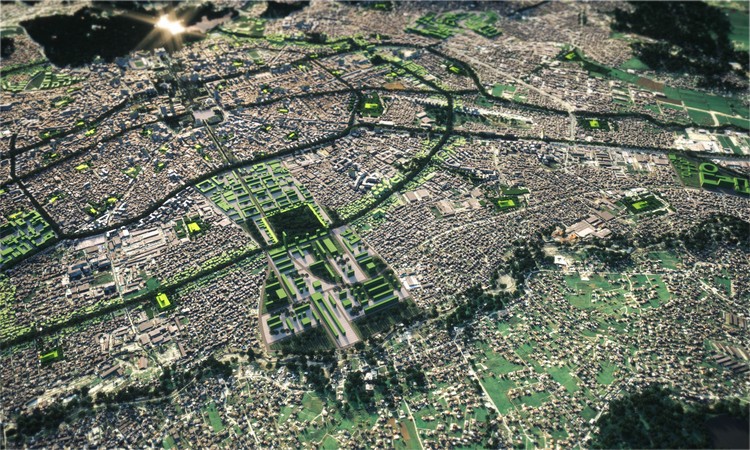 TR030 will see major investment in Tirana’s public infrastructure and services. New high-speed rail links from the city center will connect the airport and sea terminal. A congestion charge will aim to reduce private motor transport, with emphasis being placed on shared mobility and electric/hybrid public transport. Twenty new public schools will be built to act as neighborhood hubs, whilst a cluster of new urban squares around the historic Boulevard Dëshmorët e Kombit will play host to cultural activities and facilities.

Using the natural environment to enrich the city is an important aspect of TR030. To prevent urban sprawl, an orbital forest of two million new trees will encircle Tirana, dictating that new development takes place along historic central paths. The plan will see a tripling of green space in the city center, through two green rings suitable for walking and cycling, and a large natural oasis around Lake Farka.

Rivers flowing through the city will become blue corridors of regeneration and biodiversity. Along the Elbasan-Krrabe Valley a green corridor will enable the production, storage, and distribution of renewable energy to feed the city’s growth.

The General Local Plan of Tirana expresses the future of a polycentric and Kaleidoscopic Metropolis, which will host in each part a rediscovered balance between the city and nature – Stefano Boeri Architetti

Having won an international competition hosted by the Albanian government in 2015, the Local Plan will seek approval from the National Council in early 2017. Watch the full video explaining the ideas behind Tirana 2030 below. 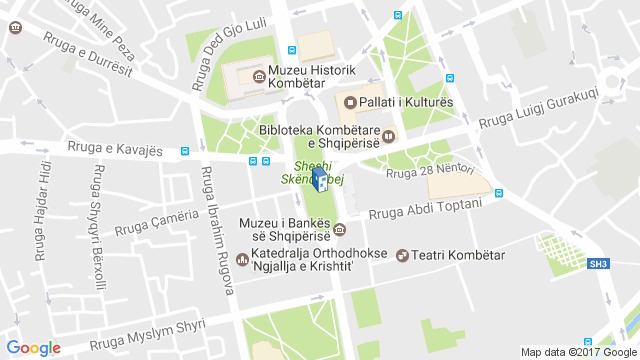 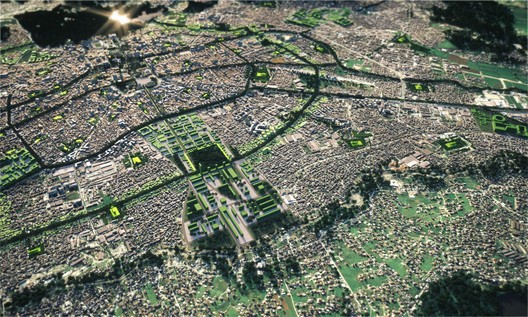