Text description provided by the architects. Designed by Stanton Williams, the Victoria Hall student residential building at King’s Cross provides 198 bedrooms, predominantly for use by graduate students attending the Aga Khan University - Institute for the Study of Muslim Civilisations (AKU-ISMC) and the Institute for Ismaili Studies (IIS). The scheme has been developed by the King’s Cross Central Limited Partnership on behalf of the Aga Khan Development Network, for whom it is the first of a planned series of buildings at the King’s Cross site.

The design for this new residential building draws reference from the solidity of the adobe architecture of the Middle East and aims to provide a stimulating and collegiate environment for its students in the urban setting of King’s Cross.

The building has been conceived as a form carved from a single block, creating two 12-storey ‘bookend’ wings above a ground floor plinth, flanking a central south-facing eight storey element set back from the street.

The primary building volume is expressed as a textured brick surface, with all recessed areas in contrasting lighter tones. In order to maintain the visual solidity of the form, light enters the building through both windows and hit and miss brickwork animating the interior living spaces with dappled light.

Central to the building’s character are the two courtyard gardens on the first and eighth floors that have been designed with reference to Islamic gardens found in the Andalusia region of the south of Spain, and the courtyard gardens of Morocco. Lush planting, water features and high quality stonework form the generous open communal spaces that allow residents opportunities for recreation and social interaction. 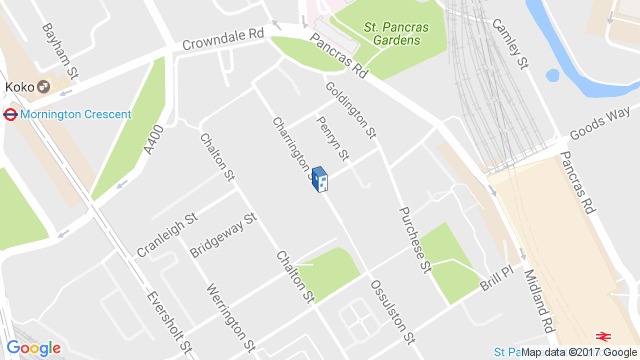 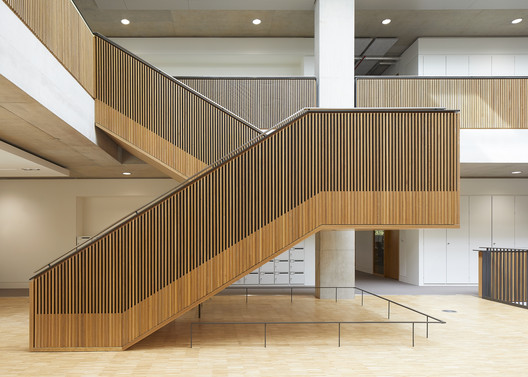 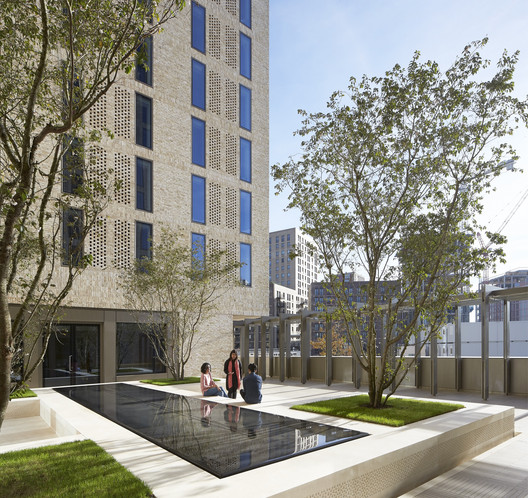