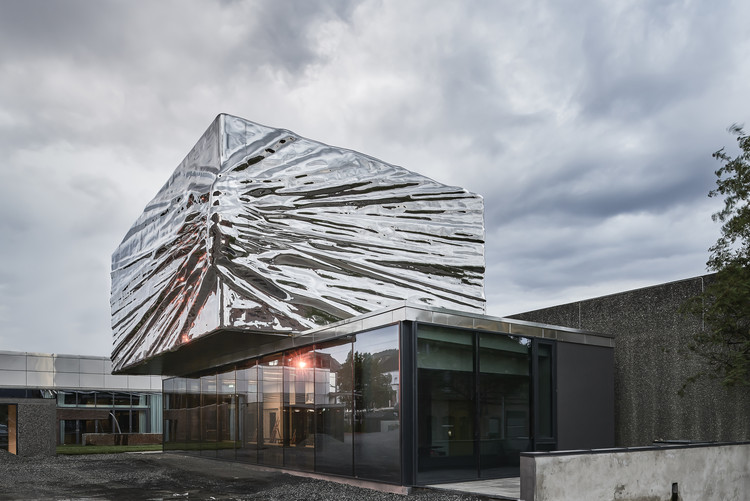 Text description provided by the architects. Twenty two years after completing the first expansion to the Lillehammer Art Museum, Snøhetta is honored to expand the project yet again, creating a holistic expression for both the art museum and the adjacent cinema. Integration of art plays a central role in all aspects of the project, from the landscape to the program to the buildings themselves.

The Lillehammer Art Museum and Lillehammer Cinema were first established in an Erling Viksjø-designed building in 1964, which is considered today a definite representation of the architectural style of its time. In 1994, Snøhetta completed an extension to the Museum with the construction of an independent building that sought to bridge the architectural language of the original 1960s buildings and contemporary formal expression. Now, in 2016, a second Snøhetta-designed expansion connects the two existing institutions with the addition of the new exhibition hall Weidemannsalen to the Museum, and two theaters and an interior renovation to the Lillehammer Cinema.

The expansion of the Museum is created on idea of art hovering above a transparent base. The new space houses a children’s workshop at ground level with floor-to- ceiling windows and sits beneath a cantilevered hall wrapped in a dynamic metal façade. The circulation through the Museum is significantly improved, with a new connection below the art garden enhancing the visitor experience.

The second story gallery is dedicated to housing the works of Lillehammer-based artist Jakob Weidemann (1923-2001). The gallery’s striking metallic wrapping reflects the surrounding context and changes its appearance with the light. The façade was created by late Norwegian artist Bård Breivik (1948-2016), and it is conceptually rooted in the sculptural idea of a shooting star, a dramatic symbol of the importance of Weidemann’s contribution to Norwegian painting. The façade is made from driven, highly polished stainless steel, with reliefs at approximately 25cm deep.

The Lillehammer Cinema added two new auditoriums and renovated its existing circulation space. One auditorium is integrated in the existing building structure, and the second is located below the art garden, between the two existing buildings. The entrance façade is renewed to compliment the style of the original building and brings to front a wall integrated with art by Odd Tandberg. The key concept is to bring back the foyer as an extension of the plaza in front of the Cinema, creating a stronger connection between the city and the foyer, as Viksjø originally had imagined it. With this, Tandbergs wall art in the foyer is again part of the city.

The integration of art, architecture, and landscape is an important feature in both Snøhetta and Erling Viksjø’s work. When Snøhetta designed the museum expansion in 1994, the spaces in between the buildings were transformed into an art garden in the firm’s first collaboration with artist Bård Breivik. For the recent expansion, it has been important to again enhance these connecting spaces, bringing the three volumes together in one complete project 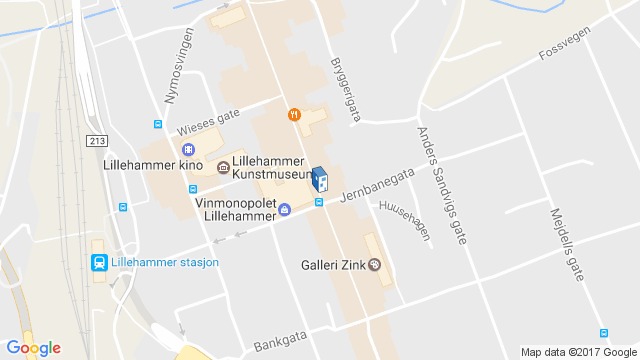