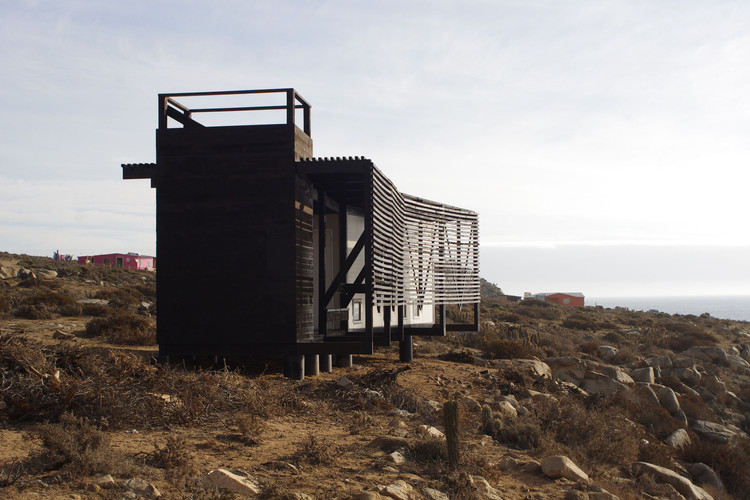 Text description provided by the architects. The Project is located in Caleta El Sauce, a coastal enclave in the province of Ovalle, north of Fray Jorge National Park. The local population, which is essentially dedicated to fishing and seaweed collection, receives a medical round every 30 days. The project consisted of a temporary installation aimed at receiving and supporting the visiting doctors, as well as providing a social platform from which the landscape is embraced.

Given the high degree of difficulty in accessing the site, it was decided to develop the Project with a design that included a pre-constructed system that could be setup on site. Both the layout of the medical room as well was the exterior extension as a common space, were designed in such a way as to make relocation to the site possible and facilitate placement, reducing construction time to just 7 days.

The absence of services such as potable water and electricity necessitated the self-sufficiency of equipment, which was resolved through a tower-based apparatus of installations that provided a functional solution to the usage requirements of the clinic. A support shed for the common spaces, water tank and drain, photovoltaic panels for lighting and charging basic equipment, plus a small storage space, were included.

Site layout was determined in relation to achieving a connection with the sea, while also generating connectivity with existing homes, but which, given its scale, was capable of projecting itself toward the coast as just another element of the landscape. 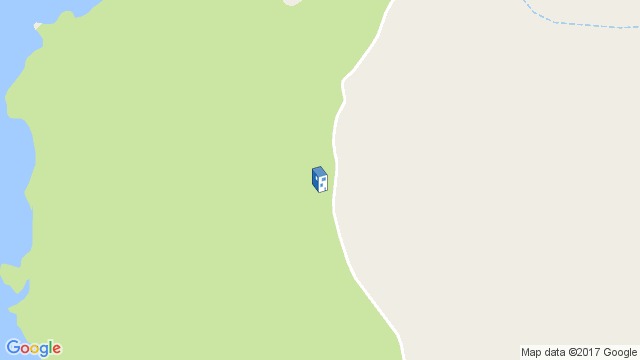