Save
Want to Understand the Inner Workings of China's iPhone City? Start Here
Share
Or
Copy 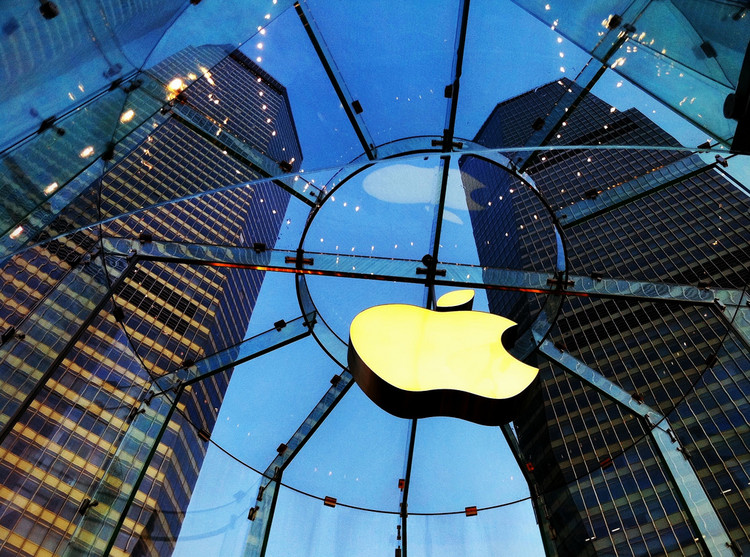 In order to reap the economic benefits of hosting multinational companies such as Foxconn, the Zhengzhou authorities have offered the company a broad portfolio of benefits. These include a $600 million contribution towards the construction of Foxconn’s manufacturing complex, 5% discounts on energy costs, and a relaxation of corporate tax rates.

However, the revelations come at a time of uncertainty over the future of globalization. With the rise of economic nationalism in both China and the United States, emboldened by President Trump’s denouncement of Apple’s global business model, the willingness for countries to use public money to court private companies may soon disappear.

Learn more about the iPhone City and the effect of multinational companies on the urban environment in the full article here.

News via: The New York Times.