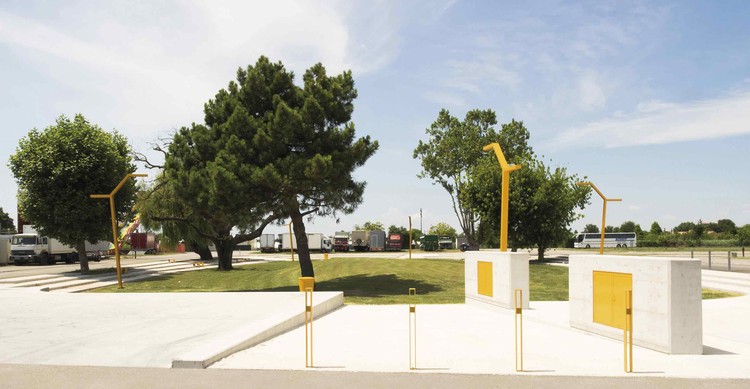 Text description provided by the architects. The project aims to reconstruct a natural space between a large artificial platform (logistic) designed for cars, buses, trucks, etc. This is a small space on a human scale: a shelter for humans, to insects, to birds, ... for the soul. In general the design is very simple, minimal and perhaps a little ‘”brutalist”, but it was in our intent has introduced another small reflection on the shape of the trees and on the similarity between the behavior of plants and man and in general on the “weakness “.

The site was occupied by several small buildings, temporary and illegal shacks. In the first phase of the project has been demolished and all the material was differentiated by type (inert, wood, metal, earth, sand, etc ..). Then it was ground and added with the “binders” substances to achieve a durable conglomerate, but permeable. The project is self-sustaining because it was reused throughout the land and this has been screened, cleaned and applied with a new form to create a “natural arena” with only the ground.

The garden is at the heart of the entire sector and plays functions, as well as natural clusters, including service and support to the various recreational, commercial, logistic and attractions included in this large and artificial platform.

The project proposes a process of subtraction in order to return an environmental value to the entire market area with few valuable elements already present (monumental trees). The garden at the center of the entire sector will make this “waterproof platform” a public space a little more permeable in the uses, but also in the soil. Currently the area is waterproofed for about 65-70%.

Product Description: The materials used are very cheap because of the recycle of many elements of the area (for example we used earth excavation to create the terraced steps underpinning).

The foundation conglomerate under the “calcestro”, which was used for the geotechnical structure of the perimeter teraced steps, is “semi-permeable” water. This material has been designed specifically for this project (Stradivarie Patented draining conglomerate). The altitude difference between the new central parterre, and the roadway is designed to create a stronger detachment and greater privacy. 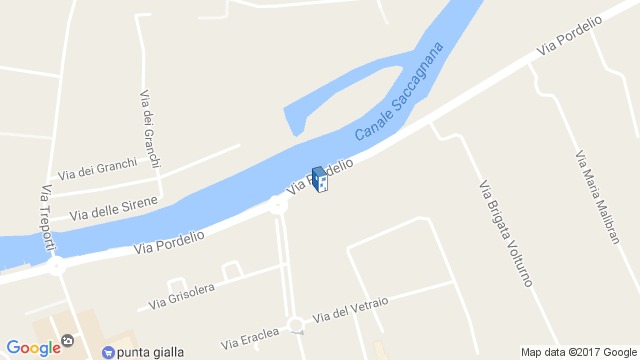 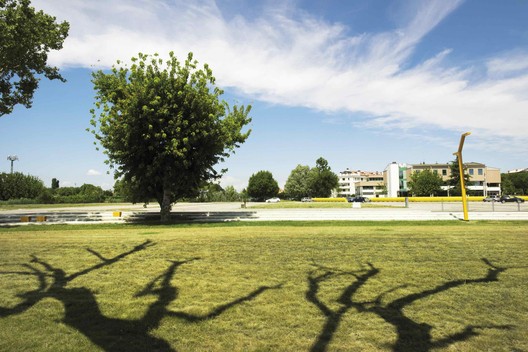