Save
Playa Man / The Scarcity and Creativity Studio 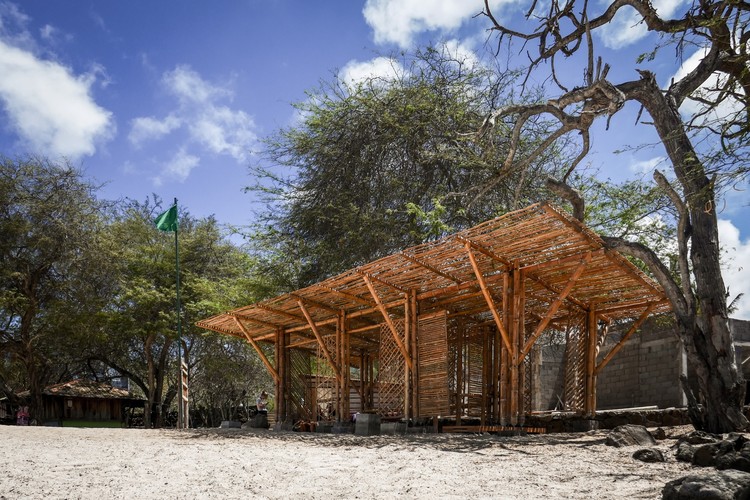 Text description provided by the architects. The Municipality of San Cristobal, Galapagos, asked The Scarcity and Creativity Studio to build a shade shelter with showers as part of the municipal project to refurbish and build new facilities in the main beach of Baquerizo Moreno Port. The project was designed and build in a period of slightly more than two weeks. The reasons for the short design/build period are explained below.

Having arrived in Galapagos to find that the project we were prepared to build had to be cancelled (see: http://scs.aho.no/the%20wall.htm), the SCS team had financing, four weeks in Galapagos, and no project. We then approached several local institutions with a view to obtaining a commission to design and build a project. Four possible projects emerged from this initiative: 1. A bridge over a causeway in a new park the Municipality of San Cristobal was building. 2. A building for yoga training in the highlands 3. A police tower to catch cattle thieves. 4. A shade shelter in Playa Man.

The SCS studio decided to opt for the shade shelter project in Playa Man. As time was now at a premium, SCS organised a three days internal architectural competition, starting with individual projects, choosing the ideas with most potential to develop further, until the final project was chosen. As we had purchased the bamboo for the previously cancelled project this had to be the main building material. The project was built in two weeks, many of the details previously developed for the cancelled Scouts Centre project were used. The project provides shade to users of Playa Man as well as providing three open air showers.

Bamboo grows locally and it is ready to be used in construction after only four years. However in Galapagos it is considered a ‘poor persons’ building material and thus seldom used. The SCS team was pleasantly surprised at how many locals praised the use of bamboo and hope that the Playa Man project will have some influence in the reconsideration of this strong and sustainable building material. 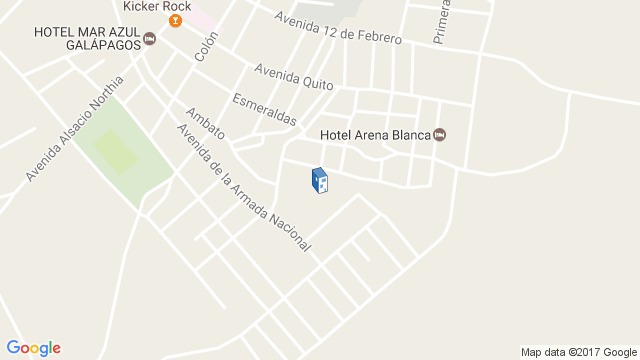 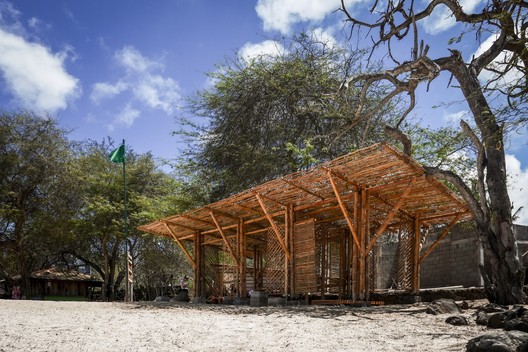