Text description provided by the architects. The series of buildings and pavilions are part of a new 113 hectare large public green space along the Seine river, in Carrière-Sous-Poissy, at the end station of the RER métro line A and close to Le Corbusier’s renowned Villa Savoye. The Park designed by Paris based landscape architects Agence TER will be an ecological showcase for local residents and a leisure destination for people living in and around Paris.

The site of the project is exceptional. Along one edge is the Seine river. The presence of barges, fishing huts and houseboats, which have inhabited the site until now, has been a powerful source of inspiration. Along the other edge is nondescript, suburban detached housing. The design springs from a process of hybridization between these two existing habitat models: the floating barge and the archetypical suburban house.

Among other public infrastructures like a visitor’s center, a restaurant ("guinguette"), and an observatory, the competition brief included the construction of a museum to exhibit a large collection of insects, both living and conserved. For this the museum brief asked for public areas like exhibition spaces, an event hall and the welcoming area as well as for a series of non publicly accessible areas like offices, storage and designated spaces for raising different kind of insects.

With the exception of the observatory, which is a steel construction, the collection of pavilions and small "follies" is based on a modular wood system, repeating and combining different sized and angled timber frames. This approach allowed for interesting and unusual constructions, enabling a wide range of possible variations with a very limited number of elements. At the same time the relatively low priced construction method enabled the integration of local building know how and local companies. 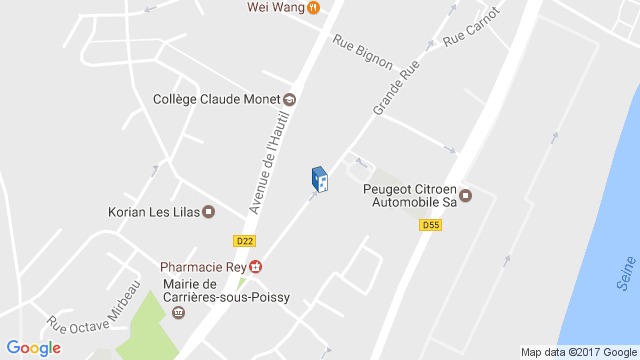 Location to be used only as a reference. It could indicate city/country but not exact address.
Share
Or
Copy
About this office
AWP
Office
•••
HHF
Office
••• 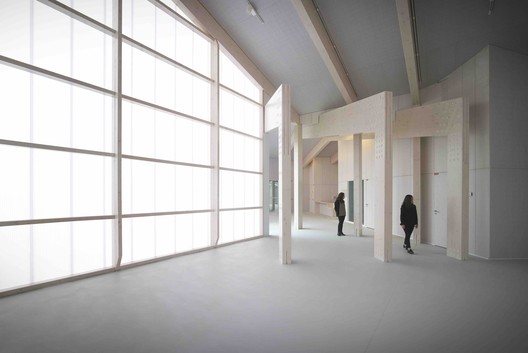