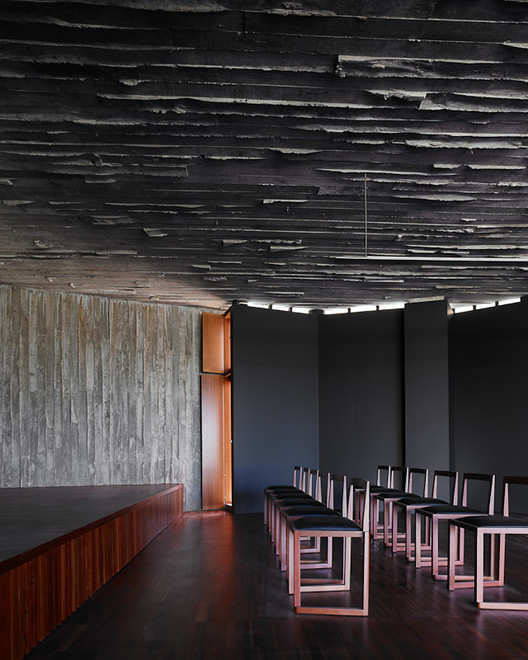 Text description provided by the architects. THE LOCUS

The project of the Riveira Social Centre is situated in a plot of land in the Riveira County as part of the rural core of Oleiros District. It is an area characterized by the rural features of the buildings that surround it in a landscape where the granite element predominates. In reality, that is also a zone, where for centuries the construction was done by the know-how of many generations who found their means of subsistence in the territory and who recognized the terrain as their first identity. Thus, the first reference of the project has to do with that old aspect of a built landscape.

The definition of the public space is the point of departure in terms of the project’s strategy. The outside area which the building encompasses features the same relevance in the proposal as the construction itself.

The project emphasizes on trying to achieve something more than just another built object and is concerned primarily with generating a public space which serves to host various types of social events through the articulation of its volumes. That public dimension gives especial importance to a rural environment where the public is limited almost solely to the nature of the roads around and their intersections.

For the sake of strategy the project fragments the plan in two buildings so to establish a certain tension and create a public space between them.

The project aims to simultaneously create a building which will be able to host different events as well as be transformed during the time.

The smaller building is to be allocated for office space for various neighborhood associations, whereas the bigger one, located on the northern edge of the land plot is to be used as a divisible multipurpose location. Sliding panels shall manage to turn the latter into smaller areas, and will be able to function as exhibition halls, an auditorium for conferences in addition to classrooms of different sizes according to the various activities.

Within the understanding of a variable-function building whenever needed, all furniture has been designed to be easily stored in stacks. Therefore, it will be easy to adapt the social building to different uses such as conferences, classrooms, workshops and exhibitions. Therefore, the basic structure of the spaces will not have to be altered.

Ultimately, we have tried to achieve a respectful building towards the surroundings, versatile in its uses and capable of generating a public space where public areas for social interaction are scarce. 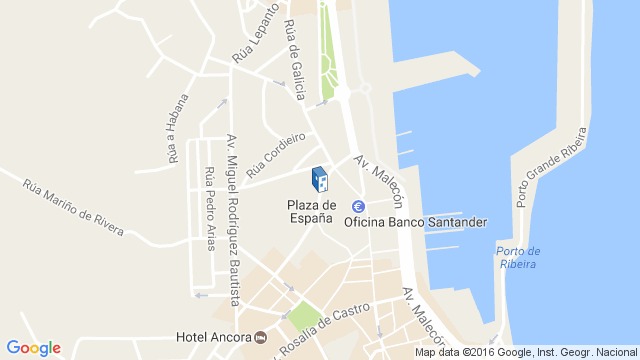