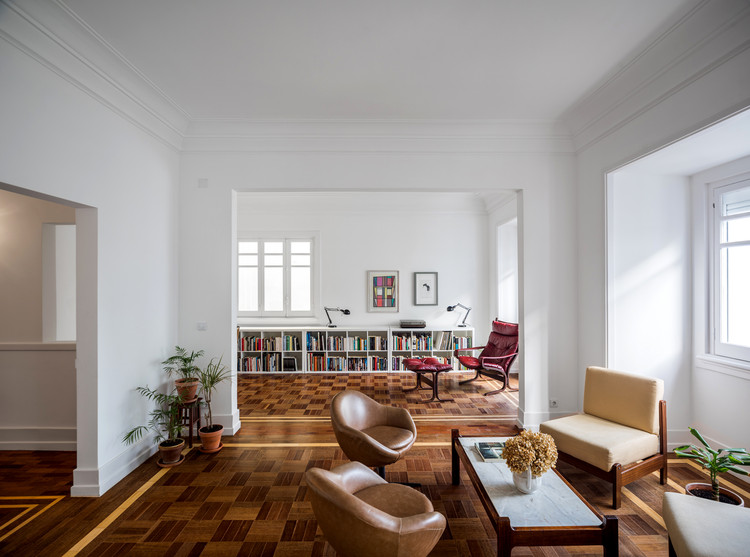 Text description provided by the architects. The existing apartment, of unusual dimensions – thirty three metres long by seven metres wide – presented an underuse of its spaces and several features needed to be addressed adequately, such as a fifteen metre long corridor which was gloomy, poor quality decorative ceramic tile panelling in numerous areas and uncomfortable, outdated bathrooms. But a wood pavement unifying the whole apartment showed promise and was used as the foundation stone to the project’s concept: the subversion of the traditional separation of social and private areas by precise spatial changes, allowing each of its components to flow into each other.

The intervention thus rebalanced the hierarchy of the existing spaces. The living areas were left to face the street front, bedrooms were placed in the middle of the plan, and dining room and kitchen can now be found facing the inner courtyard. The dining room gained a verandah and the living room and kitchen were made to connect visually, with the latter left somewhat hidden in order not to be perceived from where it shouldn’t. Some of the wood pavements were recovered, redesigned where necessary and replaced where missing. Light was allowed in where it was needed and some doors were removed to reinforce the permeable spatial character that we aimed for. The connecting corridor summarizes the subtle but complete transformation of the apartment’s architecture: a length-long bench was installed adding a dwelling quality to what was formerly an exclusively functional space.

It is very pleasing to visit our clients over dinner and watch the neighbouring children circulate through the house, from the inner courtyard to the living rooms. One senses that the conditions have been created for life to take place in. 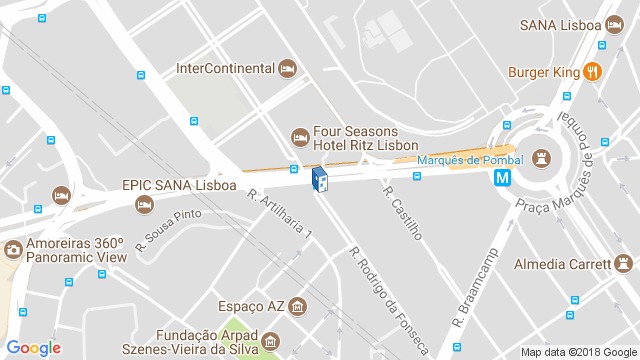 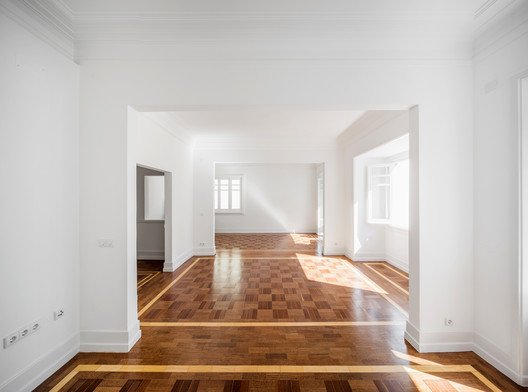