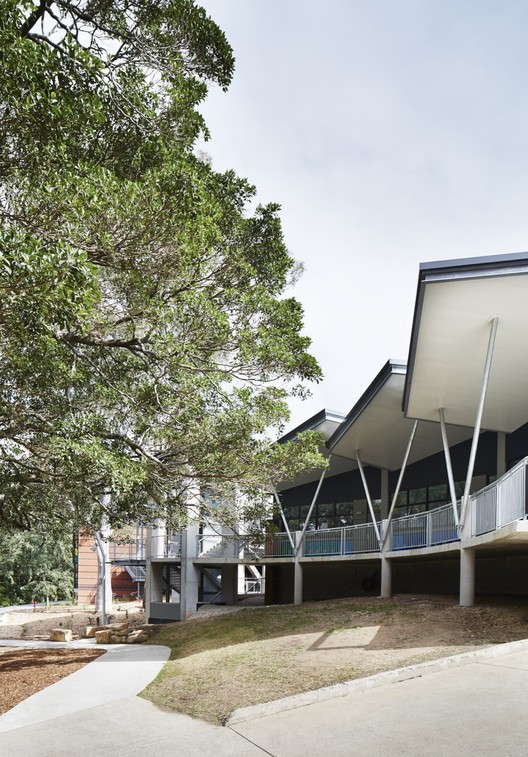 Fulton Trotter Architects’ have designed the school’s masterplan to create a cohesive campus, yet with a distinct quality for each of the junior, middle and senior school precincts.

Situated on a stunning 40-hectare campus overlooking the Brisbane River, the new buildings are designed maximize the connection and views to the river, whilst maximizing natural light and ventilation.

The buildings are sensitively woven around a number of significant trees on site, embracing these as a focal point. As a consequence, special roof and gutter systems were designed to reduce leaf litter to overcome a major problem of the site.

The brickwork is complemented by an unashamed use of colour to excite the exterior facades. Colour and texture is continued internally, to create a bold and playful learning environment. The palate matures with the transition of precincts, from the junior to middle to senior classrooms. 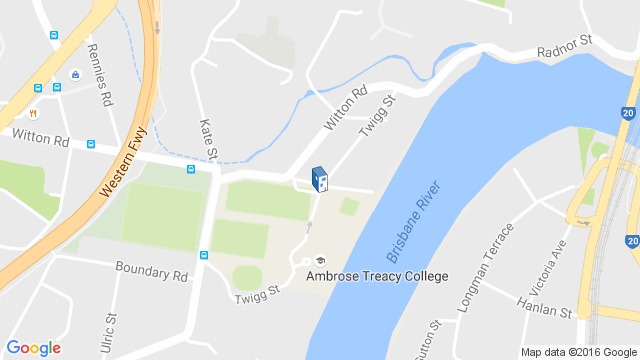