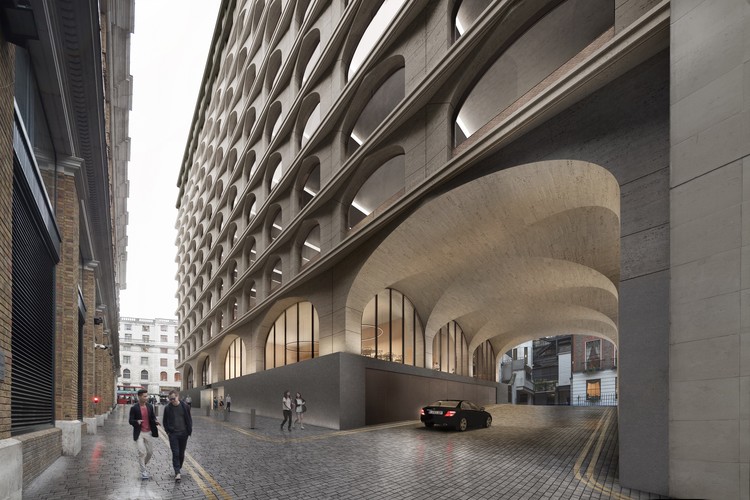 The design's most striking element is the repeated arches which make up the facade. This feature "draws from the architectural rhythms and forms of the context," states David Adjaye in a press release, "to produce something both modern and contextual, elegant and distinctive.” The arches can be seen on all facades of the building, and on the undercroft which provides a separate entrance to the apartments from Craven Street. However on the front facade, which responds to the more "ceremonial" buildings on the Strand and Trafalgar Square, the arches are joined by columns to give the facade increased depth and complexity.

"The opportunity to work on the Strand, adjacent to the iconic Traflagar Square, is an immense honour and one that I do not take lightly," said David Adjaye. "My team and I have undergone rigorous investigation into the history and development of this crucial piece of London’s urban fabric." 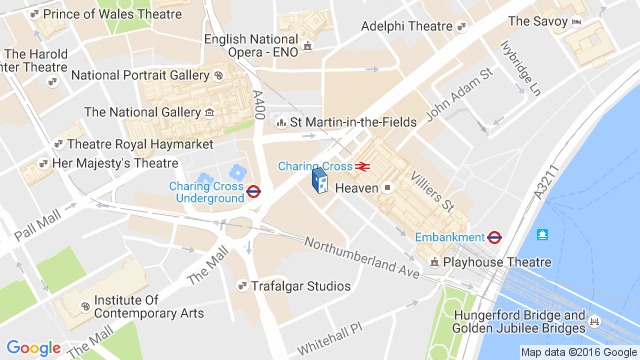