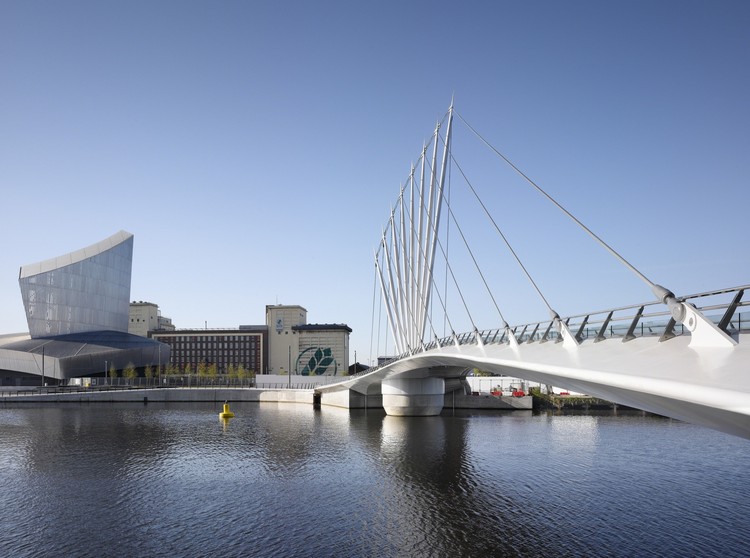 Text description provided by the architects. Salford Quays has long been a hub of activity; the docks here were among the busiest in the UK during the early years of the 20th century, handling millions of tonnes of cargo. In 1985, following the gradual decline of the docks, the area finally became the subject of an innovative regeneration plan, which brought attractions such as The Lowry and the Imperial War Museum North to the waterside. WilkinsonEyre contributed to the latest stage of its transformation with a footbridge as part of the BBC’s Media City development.

WilkinsonEyre’s footbridge forms a visual landmark and sculptural gateway to the Media City site and connects it with satellite developments and attractions on the southern side of the Manchester Ship Canal. It is a critical element in weaving together the new urban grain, reinforcing links that were not there before, and helping to bring about a new sense of place. 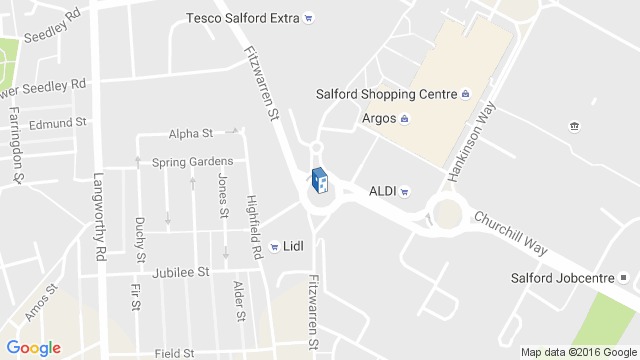