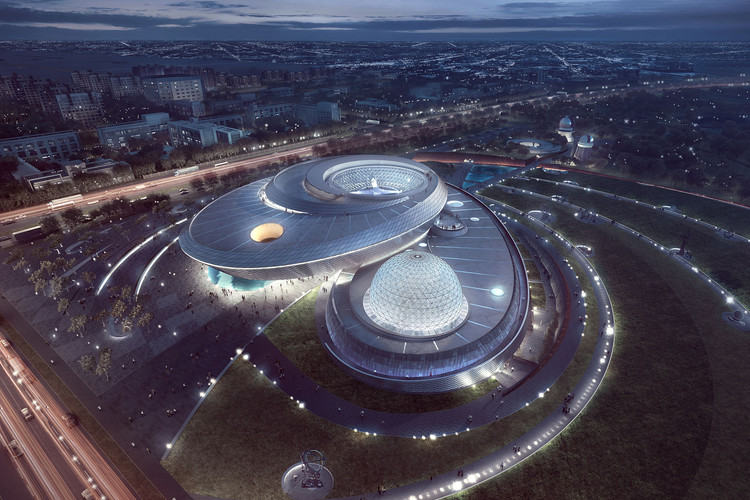 In a celebration of time and space, the Planetarium looks towards the future, for instance, the ambitions of China’s space exploration program, while also presenting a link to the past, through the rich history of Chinese astronomy.

“In linking the new Museum to both scientific purpose and to the celestial references of buildings throughout history, the exhibits and architecture will communicate more than scientific content: they will illuminate what it means to be human in a vast and largely unknown universe,” said Thomas Wong, lead designer of the building and Design Partner at Ennead.

The Planetarium is expected to open in 2020. Learn more about the project here, and here. 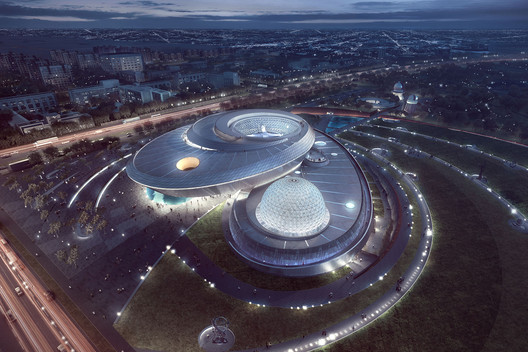