Save
TheatreSquared Reveals Designs for Permanent Facility
Share
Or
Copy 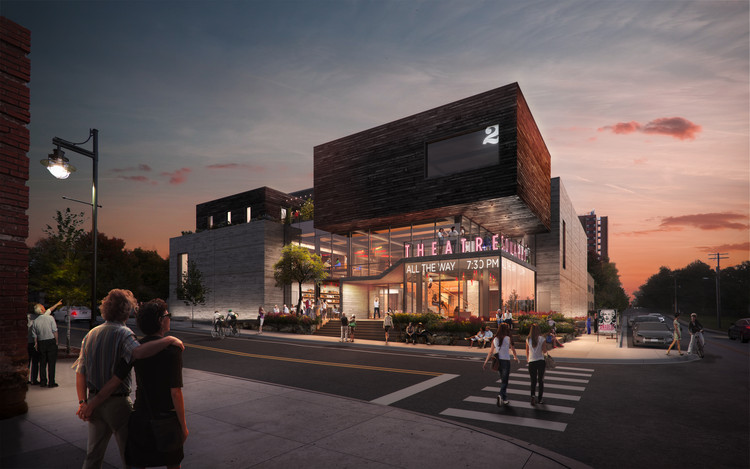 Charcoalblue worked to preserve and enhance the sense of panoramic immersion in the current space, adding 100 seats to the theatre’s base seating capacity while only deepening the room by one row, said senior project manager Clem Abercrombie. I’m proud to say this is one of the most intimate, yet immersive, theatre spaces Charcoalblue has designed.

The theater achieves acoustic isolation with an acoustic envelope composed of board-form concrete, shielding the performance spaces from the noise of downtown Fayetteville. Meanwhile, the assemblage of volumes integrates the theater with its surroundings: the theaters and rehearsal space project out from the building’s facade, and the outdoor areas are designed for transparency to the community at large.

TheatreSquared is the professional regional theater of Northwestern Arkansas. Named one of the nation’s foremost emerging theaters by the American Theatre Wing, founder of the Tony Awards, TheatreSquared has expanded its audience tenfold in the last five years and now hosts 40,000 visitors annually. In 2015, TheatreSquared was chosen as one of three inaugural beneficiaries of the Walton Family Foundation’s Northwest Arkansas Design Excellence Program, which funds the development of public spaces by renowned architects. Since launching in 2015, the Program has curated a group of 36 architecture and landscape architecture firms to participate in all phases of design projects aimed at elevating the quality of Northwestern Arkansas’s built environment while complementing the region’s rich architectural history. 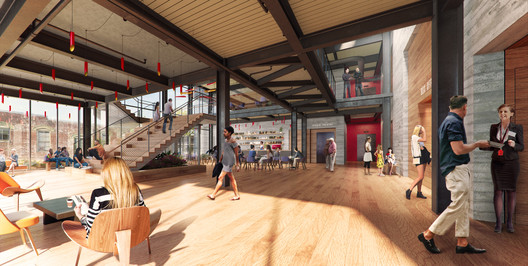 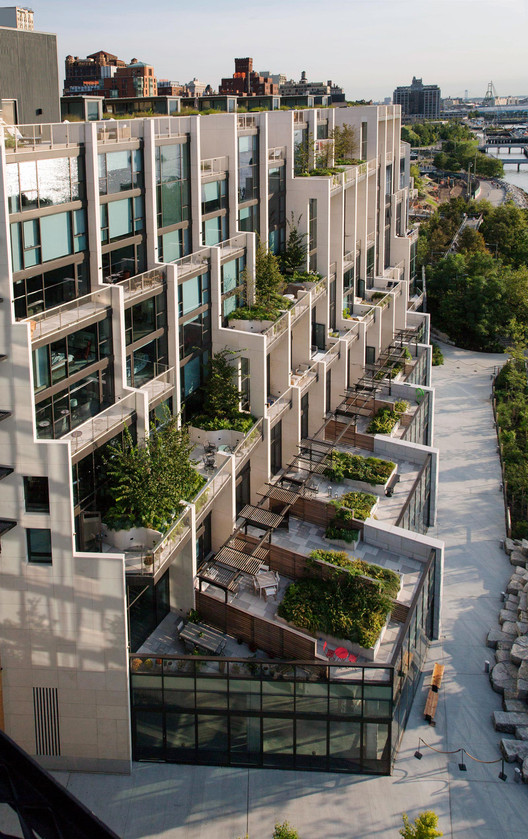