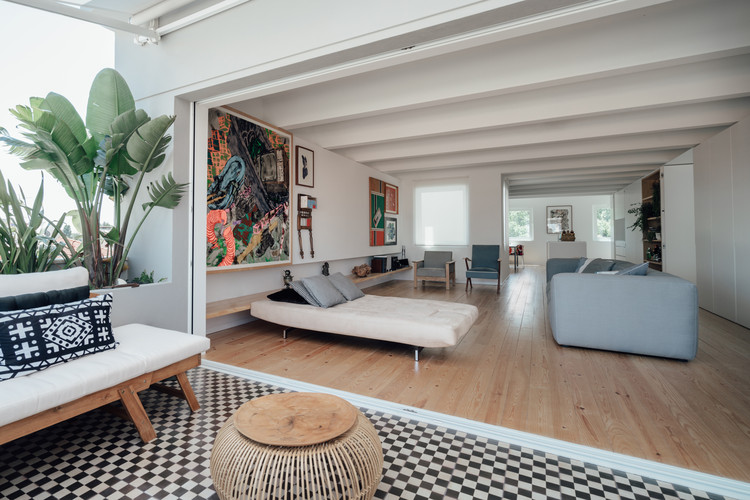 Text description provided by the architects. Set in a Lisbon neighbourhood from the thirties, the apartment occupies the last two floors of a building, benefiting from views that from northeast are headed by urban landscape and from southeast, in turn, are dominated by great canopies of trees that inhabit a secular garden near by the building.

The strategic position of the apartment due to his urban context in articulation with domestic space issues prompted the project to focus on the following principles:

- Spatial and functional readaptation in order to explore crossed views, communicability and continuity of and between spaces in active articulation with the pre-existing constrains;

- Concentration of infrastructures, equipment and storage into functional walls and cores, in order to free up space;

- Enrichment of the relation between interior and exterior through the redesign of the openings, emphasizing the connection between those areas;

- Selection of materials that reinforce the natural light of the overall spaces through the extensive use of white color in articulation with the wood pavements and the ceramic tiles of the terrace;

- Insertion of the “natural” as an element brought in from the secular garden, that is interpreted and reinvented into domestic environment;

MAIN ELEMENTS OF THE SPACE

Commited to create a unique living space, the large functional Wall, with its 11.5 meters long,(which concentrate equipment, storage, cooking area etc.) works simultaneously as scenario and as an operating background to support the diverse and multiple actions of the social space.

Mutable in its usage conditions, it allows various interactions and different hierarchies between spaces.

Panels that open to reveal the stairs and close to privatize the rooms, panels that open while cooking and close when the kitchen becomes an workspace, panels that extend or gather inside the cabinets gap to individualize spaces, and so are manageable from this structuring as an unifying element of the space.

If the Great wall, with its vertical expression, ensures the spatial continuity, also the design of ceiling contributes to this notion of extension and unification.

The rhythm of the beams that make up the horizontal plan of the social area, thus reinforces the initial and intuitive desire to create a large space, that goes through the full depth of the apartment, and is crossed by diverse environments, uses and actions. 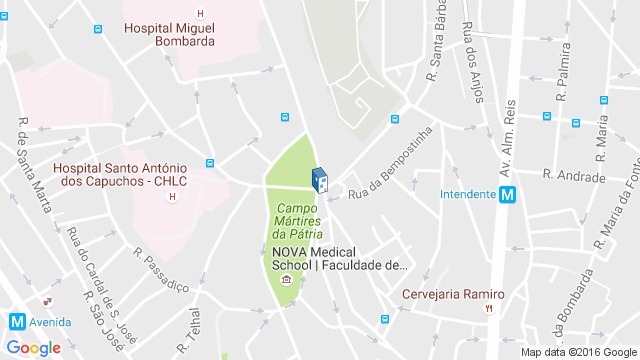 Location to be used only as a reference. It could indicate city/country but not exact address.
Share
Or
Copy
About this office
Atelier Data
Office
••• 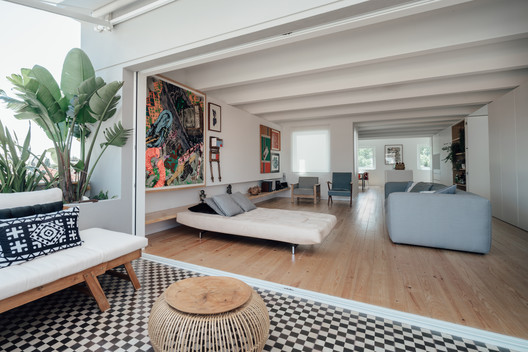