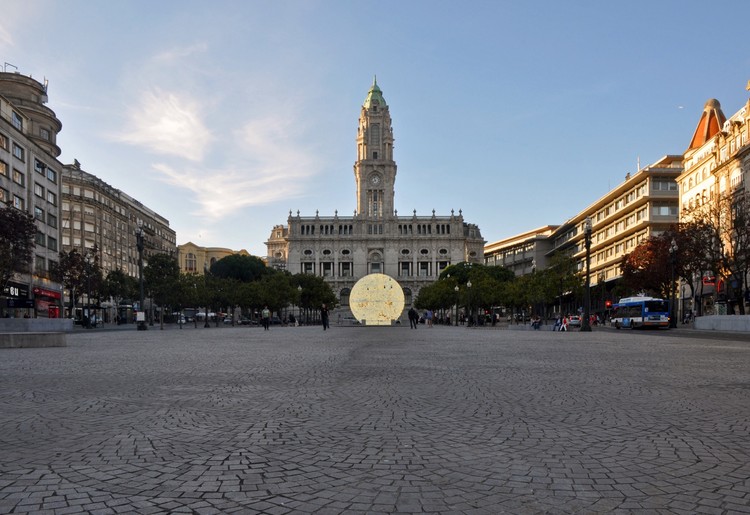 Text description provided by the architects. Following an invitation by Porto Lazer to rethink São João's popular cascades, Moradavaga took inspiration from one of its icons, the wheel of the traditional water mills, and linked it to the old pagan cults to the Sun related to the summer solstice, from which the traditional festivities in honor of the city's christian patron are derived, developing a site-specific interactive artistic piece implanted inside the fountain of Porto's main avenue.

The rotation of the 8 meters diameter "sun-wheel", made of hundreds of little golden moving plates, produces changing effects throughout day and night, according to wind and light variations and the speed given by users, also creating varying reflections and movements on the existent water mirror. 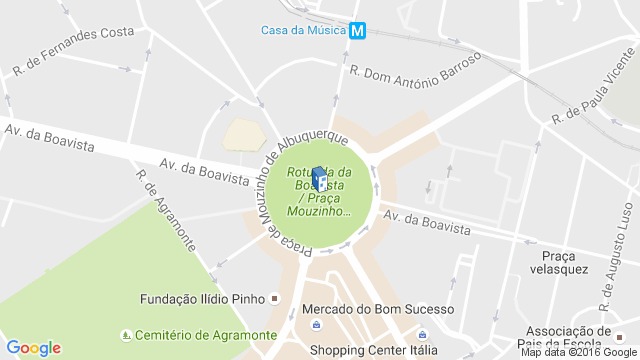 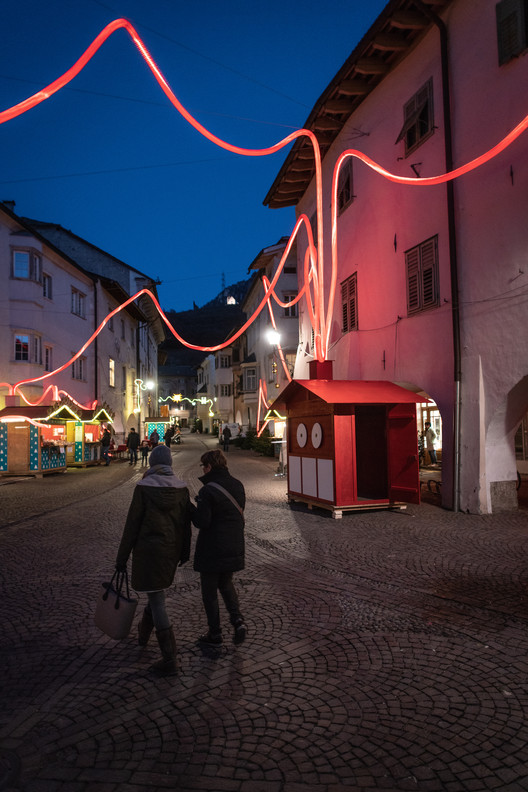