Over the course of 134 years of construction of the Sagrada Familia, the unfinished masterpiece of Antoni Gaudi in Barcelona has experienced three unresolved conflicts. First, there was a lack of a (contemporary) construction permit, the nonpayment of taxes, and finally the uncertainty about whether or not to finally build the large plaza to the southeast that Gaudí imagined with the forced expulsion of up to 3,000 residents and lessees, all living in the area surrounding Sagrada Familia’s Glory Façade.

In recent days, these three issues have come to light almost simultaneously, but let’s discuss them one by one. Bitterly upset by what he describes as "a project without plans in Gaudi's name" Councilman of Barcelona Architecture, Urban Landscape and Heritage Daniel Mòdol called the Sagrada Familia a "giant Easter cake".

His statement, reported by the press two weeks ago, overshadowed the official Municipal proposal made to the temple’s construction monitoring committee "if they plan to modify the planning around the basilica" in a maximum period of six months. This is in reference to the large esplanade designed by Gaudi in his original plan, in front of the Glory Façade (between the streets Mallorca and Arago): a walkway 60 meters wide that would connect the temple with Diagonal Avenue. 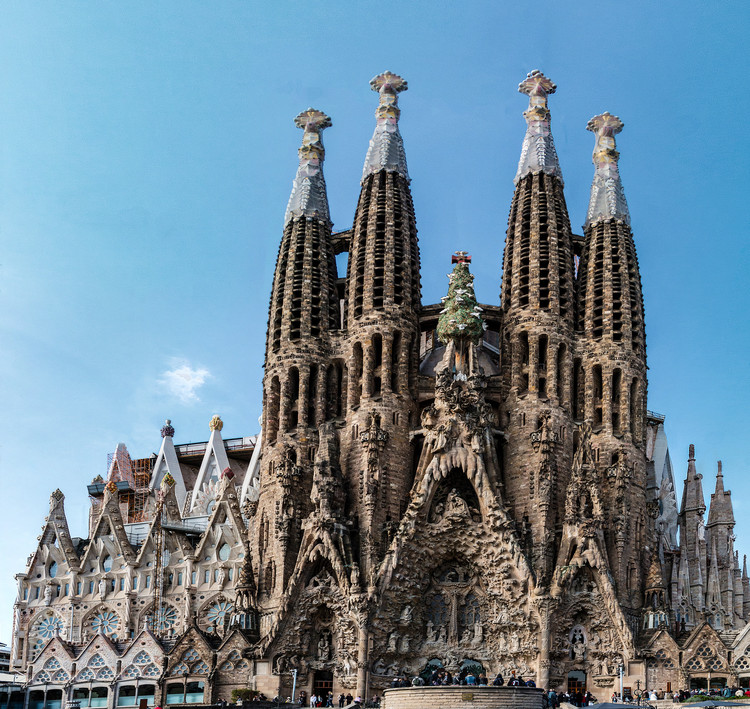 Barcelona City Council took up the matter and announced the creation of a Commission of Architectural Quality, that same that happens with the rest of the buildings in the city, but this will be exclusive to the Sagrada Familia. In turn, the temple’s Board has reacted and asked to meet with the authorities to explain how it is planning the delicate construction of the project’s final six towers: the Jesus Christ tower (172.5 meters), the Virgin Mary (140 meters) and the other four dedicated to the Evangelists (each 135 meters), all produced outside Barcelona and assembled on site.

Regarding the building permit, the Board of the Sagrada Familia has made a statement to the Spanish press that the construction is based on a permit request made to the City of Sant Martí de Provençals in 1885, 12 years before its administrative annexation to Barcelona. Jordi Fauli, the head architect of the temple explained the Board’s position on the absence of a building permit, following questioning from El País last September:

The doors are open [for observation], but this is about us moving forward with the original project with the license that was requested at the time the municipality of Sant Martí de Provençals, not a new building.

Along with the processing permits for the building, something that’s been delayed by all previous Town Council administrations, the current government is requiring the church to pay taxes. The deputy chairman of the Sagrada Familia Foundation, Esteve Camps, explained to La Vanguardia that the basilica "is willing to pay the taxes for which it is responsible under the law" without specifying whether that meant taxes related to construction permits or property taxes. 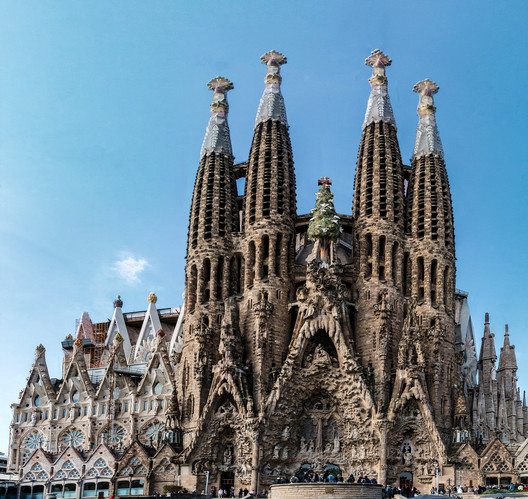