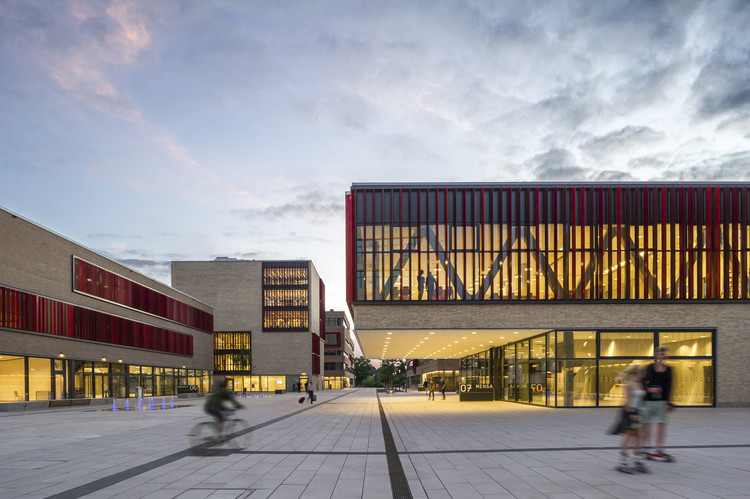 Text description provided by the architects. The Hochschule Ruhr West - University of Applied Sciences in Mülheim an der Ruhr, Germany, in short the HRW, is part of a nationwide development of new universities. With a total of eight buildings and about 62,000 m² of GFA, the university has the dimensions of an autonomous district: four institute buildings, a canteen, a lecture hall and a library as well as a multi-storey car park have been built on the former railway site in the Broich district. The HRW functions not only as a new educational institution, but also as an important component of the urban development concept for the entire university surroundings. For this reason, the various campus buildings reflect the heights and volumes of the surrounding development and the campus itself deliberately opens up towards the quarter and to the adjacent buildings.

The residential area and the infrastructure along Duisburger Strasse will be enlivened and enriched by events and uses of the new university. At the same time a number of different public spaces have been created on the campus that invite one to stop and sit for a while and that are also available to residents for recreational activities.

HPP / ASTOC's design for the new college campus on Duisburger Strasse was the winner of a Europe-wide, 2-stage competition with a total of 15 participants.

Due to the technical orientation of the courses at the Mülheim location (Computer Science, Engineering, Mathematics, Science and Economics) special attention was paid to services and supply planning and the technology used thereby as well as the climatic impact of the overall development. The project was realised on the basis of a general planning contract; a total of 15 specialist engineering offices were involved.

The grand campus was opened with a speech from Hannelore Kraft, State Prime Minister of NRW and the Ruhr West University presented the work of its institutes and range of courses on offer. 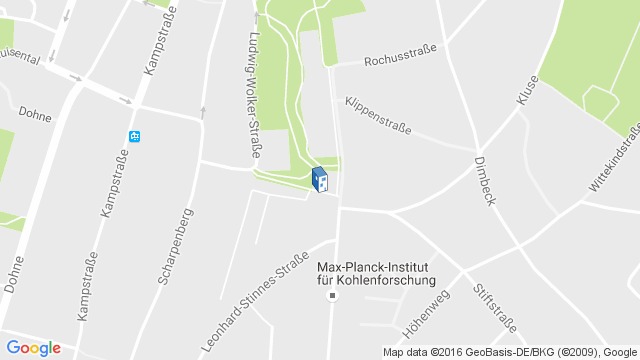 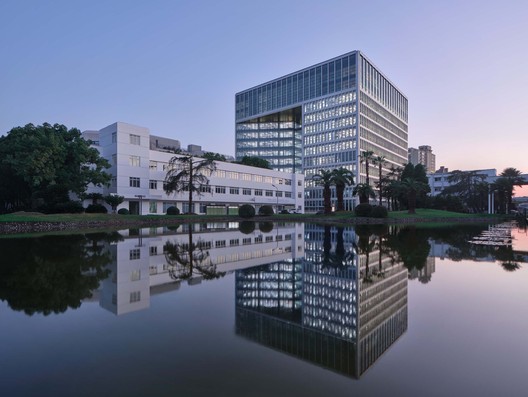 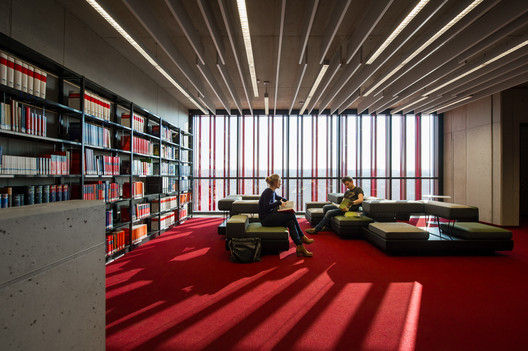 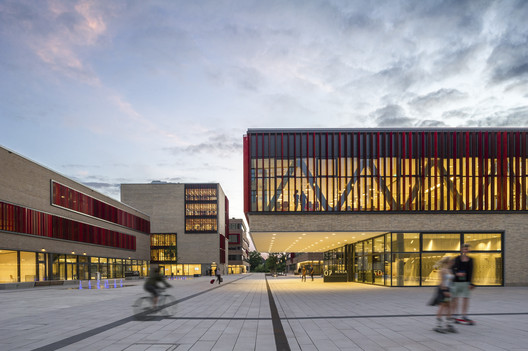