Built in the 1960s and 70s under former president Josep Broz Tito, these monuments commemorate the communist resistance during the German occupation. While their sculptors and architects vary (Vojin Bakic, Jordan and Iskra Grabul among others), all of the monuments memorialize WWII battle sites or former concentration camps. Although the monuments attracted a high rate of visitors in the 1980s, many of them have been abandoned or poorly preserved after Yugoslavia’s split. Jonk’s photographs illuminate both the decay and beauty of these sculptures. 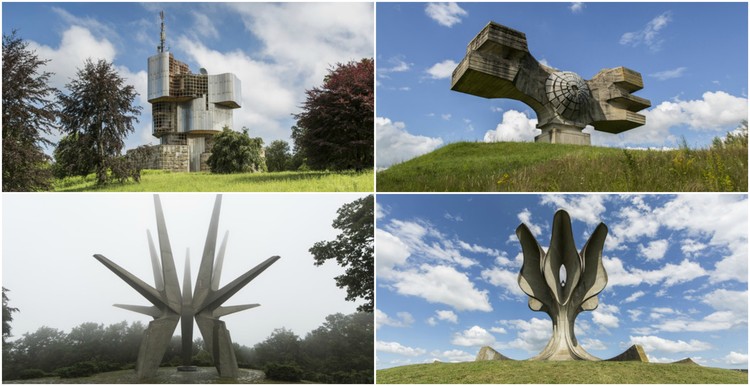 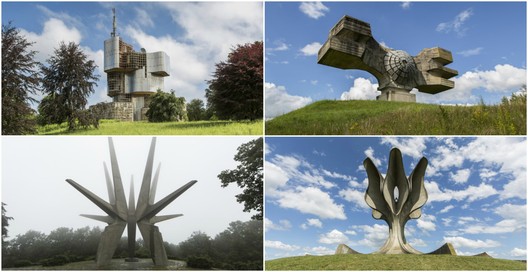