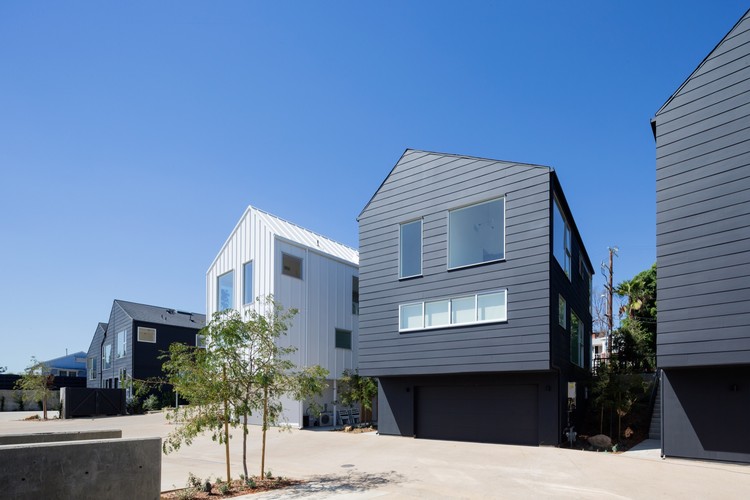 Text description provided by the architects. Blackbirds is a cluster of 18 homes nestled in the bohemian hills of Los Angeles’ Echo Park neighborhood designed by Bestor Architecture. The multi-house development is a progressive design solution for high quality dense housing in a city with little available land. The houses are 1,930 square feet or less, are a mix of two and three bedrooms, and are built around a living street: a central courtyard that comprises both landscape and parking areas, as well as serving as the stage for larger community functions and play.

The placement of the houses in the hills mimics the early 20th century craftsman cabins of the area, and deploys a strategy of “stealth density”, combining several houses into a single house shaped volume. For instance two free-standing houses are connected by flashing and the roofline creates the illusion of one house mass. Three houses, whose separation is masked has the illusion of being two houses. This conceals the actual density of units by maintaining the neighborhood shape and landscape context across the .82 acre site. The 18 houses are situated in a drought tolerant landscape with mature trees that is woven into the surrounding neighborhood fabric. The community is a thoughtful blend of private, semi-private and public space, and promotes connections with neighbors and the community by encouraging interaction and exchange. The emphasis of the design is on a higher quality of life within an urban context by promoting interactions between neighbors, links between units with native landscaping, and medium density with sensitive scale and massing.

The homes feature expansive windows with city and mountain views that bring in abundant natural light and ventilation in a city with a temperate climate. The shared “street” is slightly sloped so rain water can be collected and filtered for watering the site. 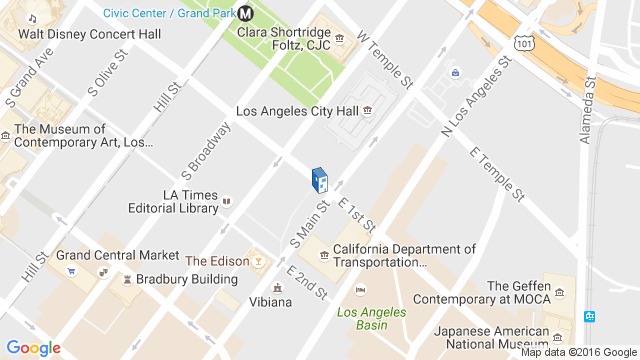 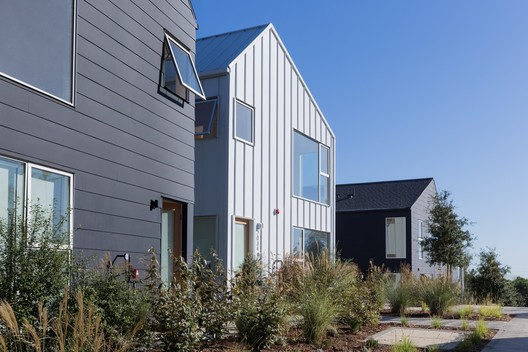