All
Projects
Products
Events
Competitions
Save
Office in Tokushima / OHArchitecture

“Cover” that wears the environment

This office building is located in a residential area in Itano district, Tokushima prefecture. There are new and old houses in a mixed, which are organized or have been there for a long time.

In this location, the building is required the consideration for these houses which have the different time axis of life. On the other hand, it also should open to outside as a place in which various people are in and out to produce new things.

In this plan, we thought about how to open the office to such as surrounding environment. As a method, instead of delineating the inside and the outside, we devised a way to cover both sides as an office space integrally. The space is made up of the “cover”, instead of walls and roof that separate inside and outside, or windows that obliterate the border between inside and outside.

This “cover” which opens like an umbrella takes in the soft reflected light inside while shielding the direct sunlight, and ventilates from the top by the wind blowing up along the “cover”. In this way, this cover makes the space homogeneous and confortable technically. The “cover” has the internal space wear the external environment and the natural environment. As a result, it has achieved a rich office space which ensuring the concentration and relaxation.

The finish of the first and second floors is concrete finishing driving the hot water pipe. It is possible to thermal storage heating effect, and it can be reduced the air-conditioning load. As a result, it realizes the office comfortable without air draft from the air-conditioner. 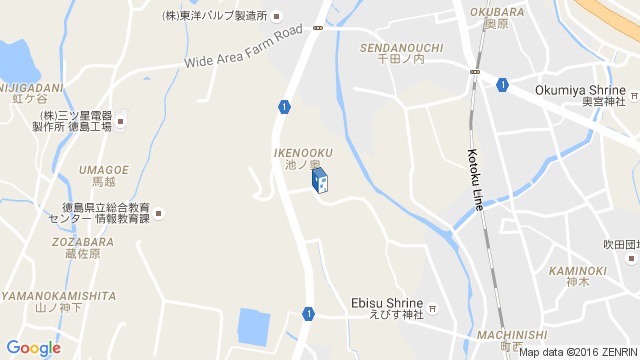 Location to be used only as a reference. It could indicate city/country but not exact address.
Share
Or
Copy
About this office
OHArchitecture
Office
••• 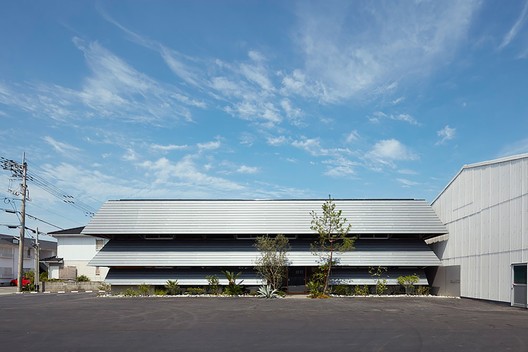