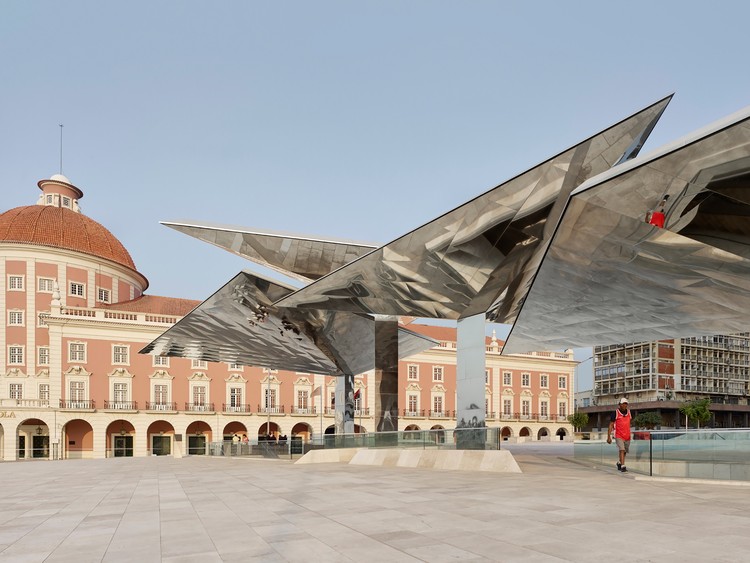 Text description provided by the architects. The new Currency Museum is located on the waterfront of Luanda, just in the heart of the city downtown, nearby the charismatic headquarters of the National Bank of Angola.

The purpose was pretext for two major interventions. On one hand, it disposes the museum spaces below ground, becoming more reserved and quiet. On the other, its roof establishes a new urban square that both denotes the museum and enables the celebration of public space, in some way expanding the new public spaces of Luanda’s waterfront.

The new museum, with about 4.800 sqm, reveals itself in the stereotomy generated by excavation, with its entry announced by the stairs void and the metallic parasols that generate shadow and urban scale. It includes two exhibition areas (permanent and temporary), complemented by public areas and an auditorium to support learning activities.

On the surface, the stone paved urban square generates a subtle topography justified by the bay views and the nearby context, allowing rest, pathways, diverse public equipment and redesigning its central ambition as a public space open to the city and the community life. 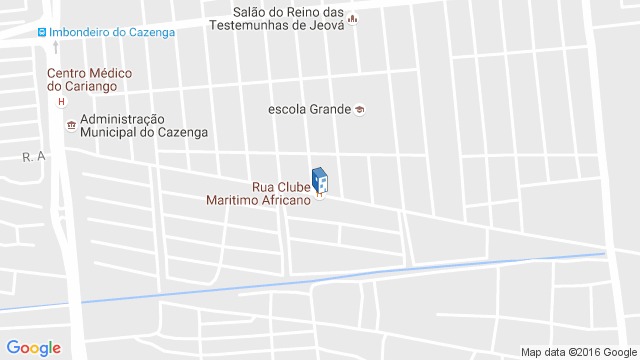 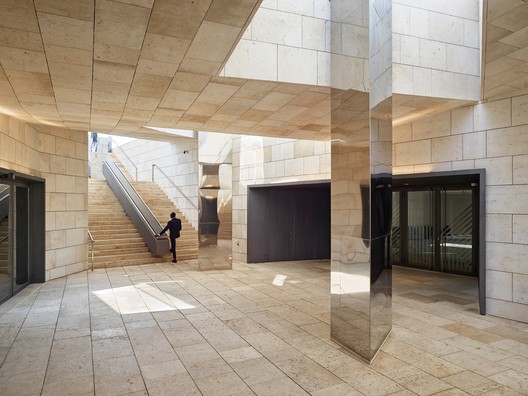 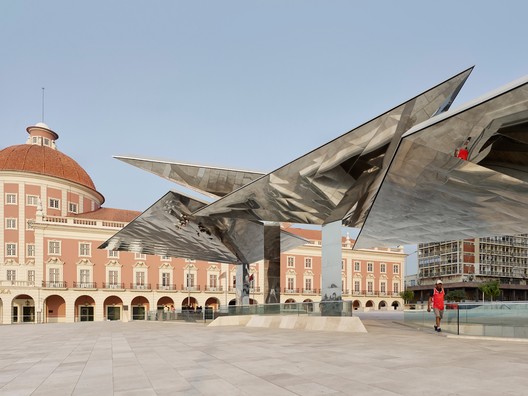