Designed in 2006, and under construction since 2009, Toyo Ito & Associates much anticipated Taichung Metropolitan Opera House has finally officially opened. The design is notable for its cavernous, curved and folded interior forms, which produce a dramatic and complex section that is neatly resolved into a rectilinear exterior form. Taiwan-based photographer Lucas K Doolan visited the new Opera House to study its impressive internal spaces and its presence in the surrounding urban environment. 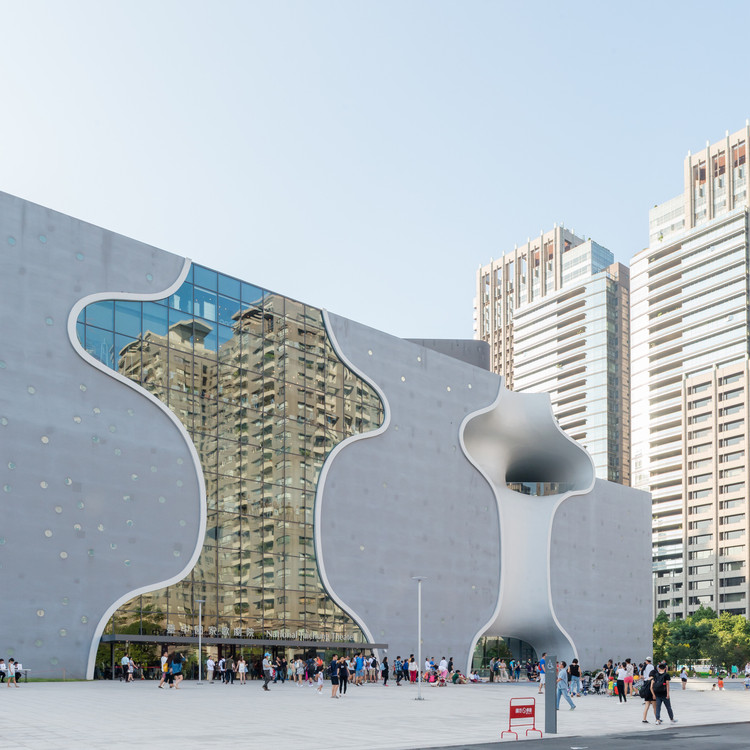